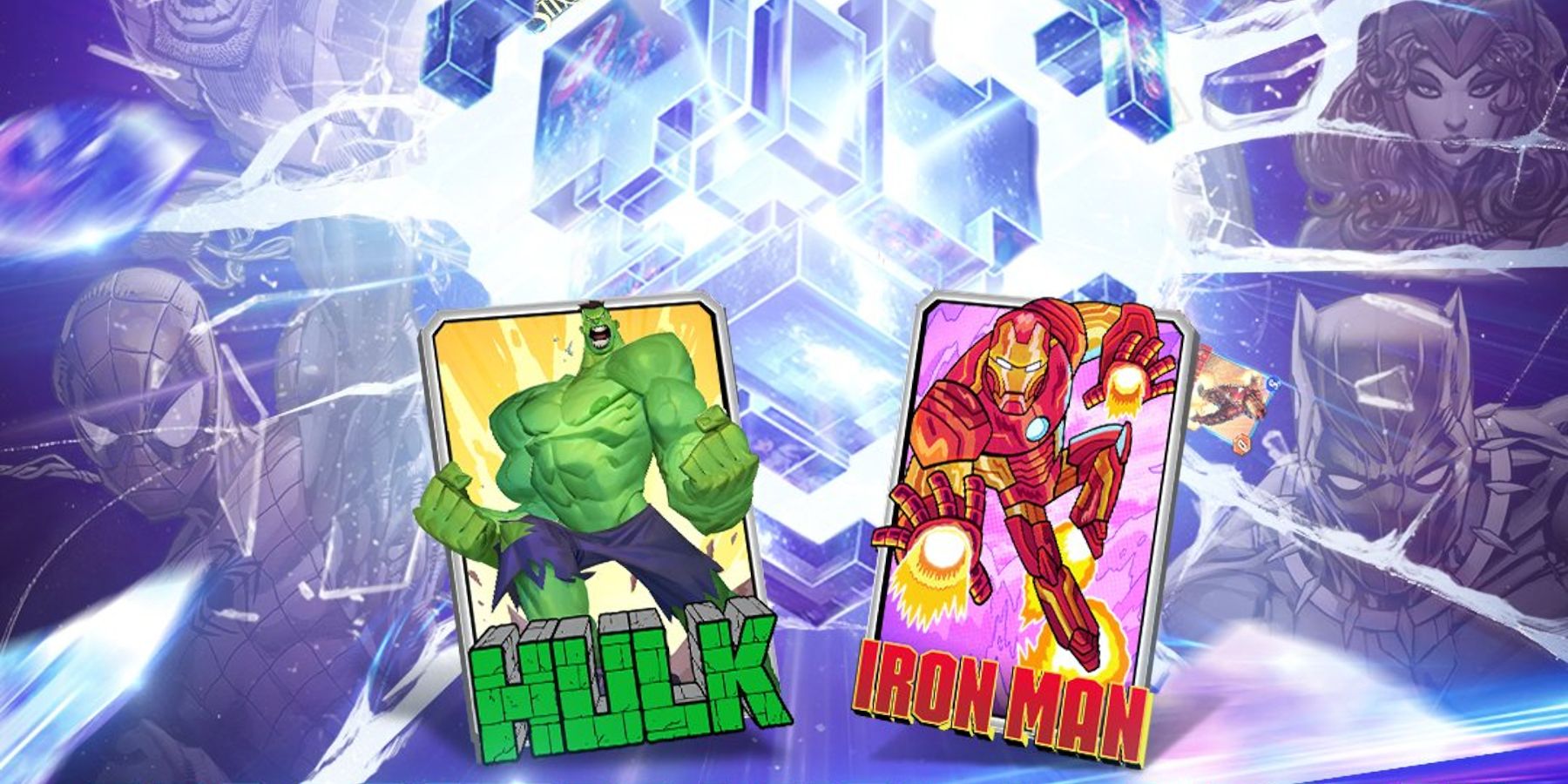 A Marvel Snap video calculates whether free-to-play players will be able to keep up with Second Dinner’s planned card release schedule. Since launch, Marvel Snap players have largely focused on collecting the card game’s already substantial amount of cards. Now players are starting to think about what’s coming next, with developer Second Dinner sharing more information about future card releases and how to earn them. It’s the perfect opportunity for free-to-play players to evaluate whether to continue investing time in Marvel Snap.

With the launch of Marvel Snap‘s next update, players will have three methods of earning cards. The first is by purchasing the monthly Season Pass, which rewards a single card. The second is by leveling one’s Collection Level and opening Collector’s Reserve caches, which have a 25% chance of dropping a new card. Lastly, players will be able to use Collector’s Tokens to purchase cards directly, though Collector’s Tokens are limited and earned through Collector’s Reserve caches (and Season Passes), themselves.

RELATED: Marvel Snap Fan Calculates How Much Real Money It Costs to Unlock a Card

The situation is complicated by Marvel Snap‘s card release plans. Second Dinner wants to release cards at a rate of around four per month. Those new cards will be placed in what’s called Series 5, which are much rarer to drop from caches and expensive to buy with Tokens. After an unclear time, Second Dinner will move Series 5 cards to Series 4 in Marvel Snap, which drop slightly more often or can be purchased at a much lower Token price. Then, again after a time, Series 4 cards will move to Series 3, which make up the broader pool of Marvel Snap cards.

A new video from Marvel Snap player Jeff Hoogland has taken these values and has done the math regarding future card drops. Free-to-play players can and will be able to unlock all cards, eventually. Even without buying a Season Pass in Marvel Snap, regular players will be able to unlock one of the four monthly cards by choice at release, but will get their second randomly only after it drops to Series 4, and the other two randomly when they drop to Series 3. Again, the time separating cards dropping between each Series hasn’t been established, so players could be waiting months.

Those wanting to quicken the pace of acquiring cards can purchase the Season Pass each month. Doing so will remove waiting for a Series 3 card and make it an instant acquisition upon release. That’s two at release, one when it drops to Series 4, and the last at Series 3. Paying $134 a month doesn’t improve those odds much, only moving that last Series 3 card up to Series 4. To acquire every card each month when they’re released will cost a hefty $514.56, not to mention requiring over 50 full 6-round matches every day for Boosters.

As a free-to-play game, the fact that players will be able to earn cards in Marvel Snap at a healthy pace is great news. Further, that spending money isn’t particularly rewarding makes Marvel Snap all the better for free-to-play players. A lot depends on Second Dinner going forward, though. It needs to continue delivering new cards, at least four a month, and it has to avoid the need to add more monetization. If it can do those things, free-to-play Marvel Snap players will likely continue to be happy with the game.

Marvel Snap is available now on PC and mobile devices.