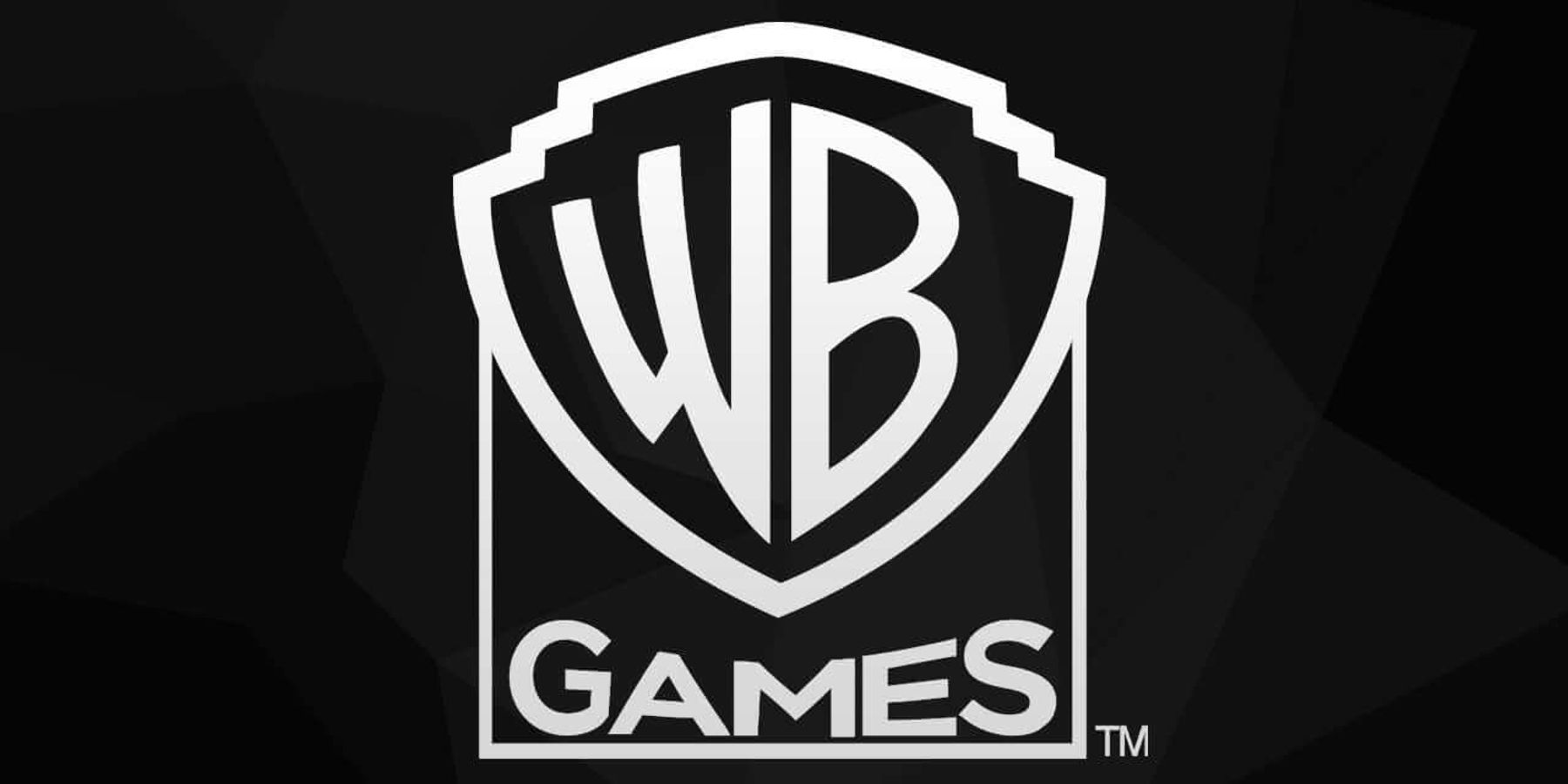 A mysterious listing for an unknown Warner Bros. game has been found on the Microsoft Store. Most game publishers are very aware that online denizens scrape storefronts like the Microsoft Store, Steam, and elsewhere for any and all new or updated listings. It’s rare, but some listings go live unintentionally, which could be the case for this newly discovered Warner Bros. listing. Unfortunately, there’s very little information available to judge what this Warner Bros. title might be.

Warner Bros. Interactive Entertainment, the publishing label for the company, does have several upcoming games. Hogwarts Legacy and Suicide Squad: Kill the Justice League are the two nearly completed projects currently in development. Hogwarts Legacy is scheduled to launch on February 10 and Suicide Squad is planned for the first half of 2023. There’s also Monolith Productions’ Wonder Woman game, and then NetherRealm Studios’ next fighting game, too. Which is to say, there are known possibilities to consider.

As for what’s known about the leak, Twitter account ALumia_Italia has shared that a new game has been listed from Warner Bros. Interactive for the Xbox Series X and Xbox Series S consoles. Only two significant bits of information were associated with the listing. The first is that it has a size of 43.43 GB, large enough for a modern game release but hardly the size of a major open-world game or live-service title. The second bit of information is the codename “MetCat.”

There’s additional information on the profile, but it’s likely that it’s spurious or default metadata and not necessarily trustworthy. For example, labels for 4K Ultra HD, HDR10, Single player, and Optimized for Xbox Series X|S are included. Whether they’re reliable is another matter entirely. Even the Xbox Series X/S platform information may be default information. Further, it’s possible the entire profile is a test profile or something that isn’t actually associated with a game.

Optimists may point to the upcoming Game Awards 2022 event as potentially related to this mysterious Warner Bros. Interactive listing. Warner Bros. may be preparing to launch pre-orders for a game following an announcement, and the listing went live too early. A surprise soft-launch of an unexpected game is also a possibility, but would be unlikely.

The simplest answer is that it’s an accident or mistake and unrelated to any upcoming games. Alternatively, this could be a listing for Suicide Squad: Kill the Justice League, with plans for a Game Awards 2022 release date announcement and the opening of pre-orders. A new Mortal Kombat game announcement is very likely to be hoped for within the fighting game community, but would be a surprise. With no way to confirm, everyone will just have to wait and see what Warner Bros. does next.

MORE: Everything Revealed About Hogwarts Legacy’s Combat So Far

November 30, 2022
Sonic the Hedgehog Best Moments In The Series

Sonic the Hedgehog Best Moments In The Series