Regional Pokemon have been around for quite some time now, with Pokemon Sun & Moon having first introduced the concept back in 2016. As well as Alolan Pokemon, players have also been treated to Galarian and Hisuian forms, which appeared in Pokemon Sword & Shield and Pokemon Legends: Arceus respectively. With this in mind, it should come as no surprise to learn that Pokemon Scarlet & Violet also boast their own regional variants.

RELATED: Pokemon Legends: Arceus – Every Hisuian Pokemon (& Where to Find Them)

As their name might suggest, Paldean Pokemon can be found exclusively in the Paldea region, which is the setting for Pokemon Scarlet & Violet. At launch, however, the number of Paldean Pokemon is more than a little lackluster, with only four Paldean forms; three of which belong to the same Pokemon. Though the other does have its own unique evolution, this is still a far cry from previous games and something that fans will no doubt be expecting to be addressed in future DLC.

Where to Find Every Paldean Pokemon in Pokemon Scarlet & Violet 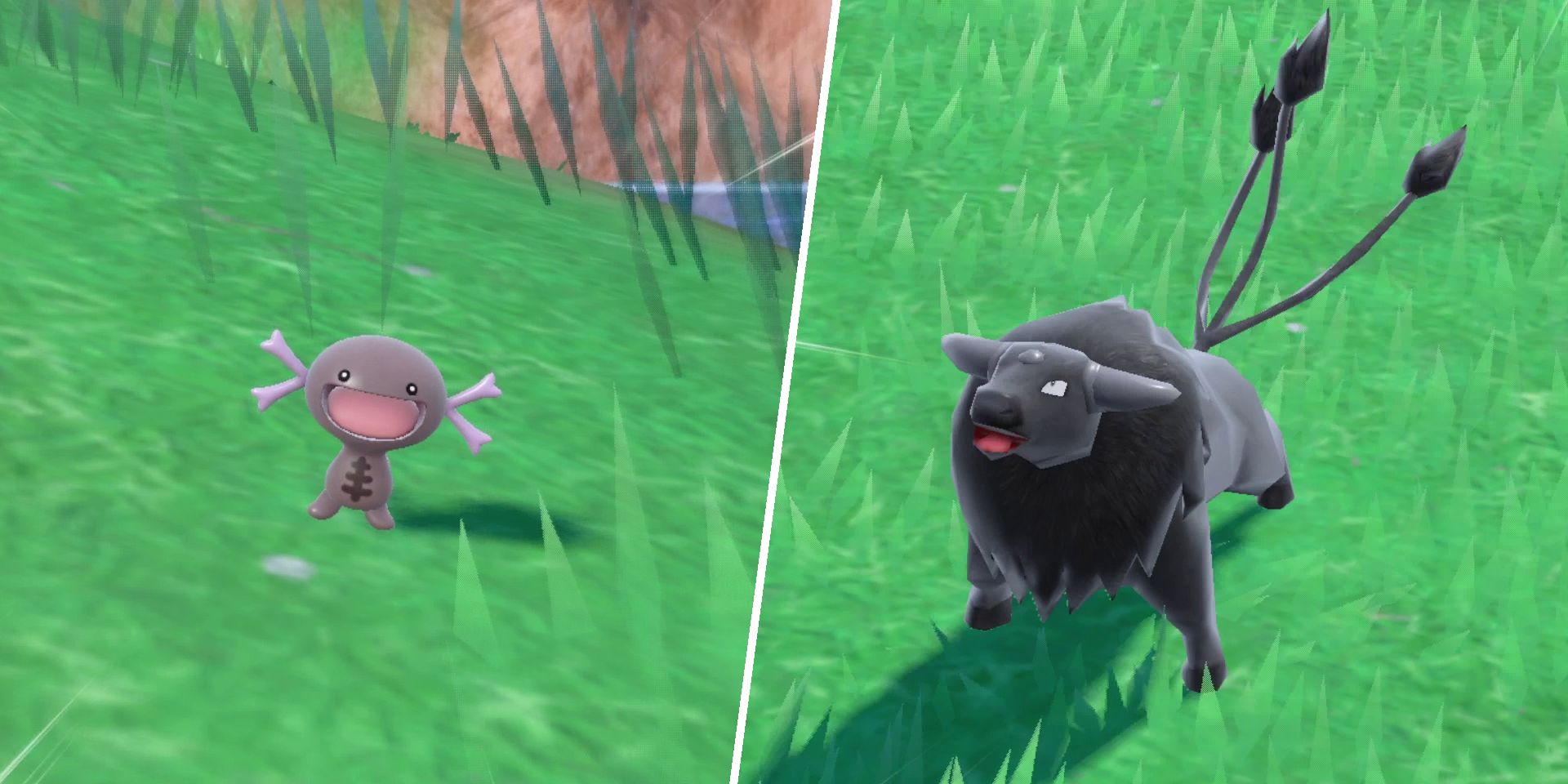 A Fighting/Water-type form of Paldean Tauros can be found in the same three locations as the other two versions, which means those hoping to track one down will need to head to area two of East or West Province or the outskirts of Levincia. Just as the Fighting/Fire-type version is exclusive to Scarlet, the Fighting/Water/type Paldean Tauros can only be found in Pokemon Violet.

Paldean Wooper will likely be the first Paldean Pokemon that most players come across, as it shows up in various locations throughout the southern part of Paldea, including the part of the map in which players first begin their adventure. Players can expect to find it in all five areas of South Province, with the Poison/Ground-type usually hanging out near bodies of water.

Strictly speaking, Clodsire is not a Paldean Pokemon, but instead a unique evolution of a regional variant much like Mr. Rime, Basculegion, or Overqwil. It evolves from Paldean Wooper at level 20 or can be found in the wild in areas five and six of South Province or near the peak of Glaseado Mountain.

Pokemon Scarlet & Violet are available now for the Nintendo Switch.