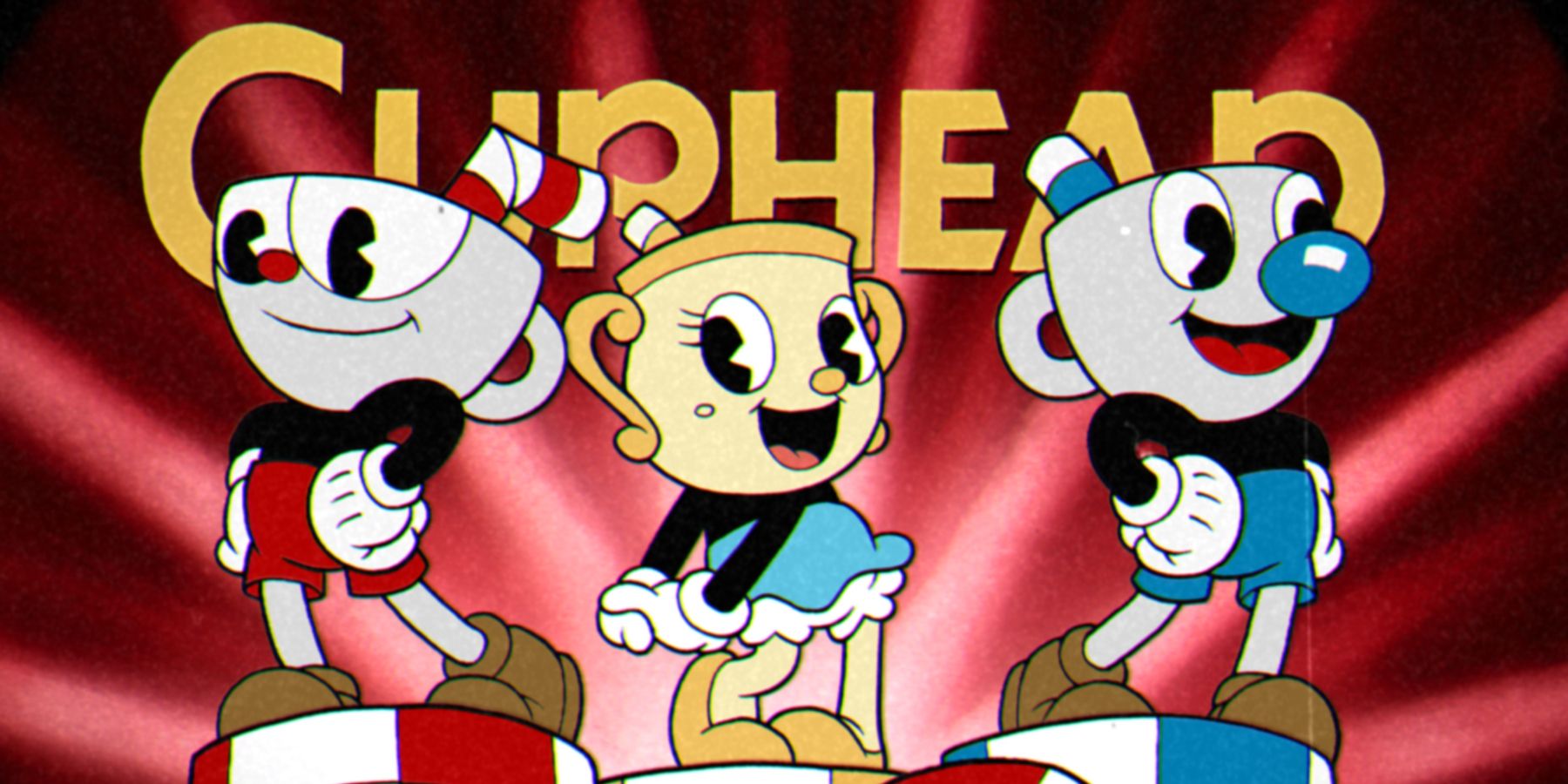 Cuphead will be getting a physical release on consoles sometime in the near future. The notoriously difficult indie shooter, known for its gorgeous 1930s rubber hose-style animation and unrelenting boss battles, will finally be getting a physical version for retail, announced by developer Studio MDHR on the day of the game’s fifth anniversary.

The turnaround time for most anything involving Cuphead has been notoriously slow. The title’s Delicious Last Course DLC was first announced in 2018, before being delayed several times until finally releasing in June of this year. The main Cuphead game itself also took a similarly elongated path, originally expected to be released in 2014 but not actually doing so three years later in 2017.

RELATED: Cuphead – How to Get the Pacifist Achievement/Trophy

The announcement of a physical Cuphead release comes from Studio MDHR itself, made via the developer’s official Twitter account. The announcement states that a physical version of the game will soon be available for consoles, specifically PS4, Xbox One, and Switch. The included image shows box art for the three versions, all of which feature identical artwork of the titular Cuphead, Mugman, and Ms. Chalice against a yellow background. While no hard release date for the physical copies have been given, a link is provided for fans to sign up to be the first to find out more information.

The incoming physical versions of Cuphead will also include the recently released Cuphead: The Delicious Last Course DLC. While the announcement of a tangible copy of the game is unexpected for many fans, and is being treated by Studio MDHR as a new development, a physical edition has actually been mentioned a long time ago. The same Twitter account teased a physical release of Cuphead two weeks before the game even launched, with mentions of a collector’s edition. While the announcement doesn’t mention anything of the sort, the “more information” could be related to different editions.

Cuphead isn’t alone in being a video game getting an unexpected physical release years after its initial launch. It’s been revealed that the original Bayonetta will be getting a physical Switch release very soon, launching September 30. The game’s sequel, Bayonetta 2, has already gotten the tangible treatment, with Bayonetta 3 slated for launch in late October. Studio MDHR has been vague on if Cuphead will get any sort of sequel as well.

While there’s no telling on when the physical version of Cuphead will be released, fans can always play in Cuphead costumes in Fall Guys in the meantime, assuming they’ve already managed to defeat The Devil and Chef Saltbaker.

Cuphead is available now on PC, PS4, Switch, and Xbox One.

November 30, 2022
Sonic the Hedgehog Best Moments In The Series

Sonic the Hedgehog Best Moments In The Series