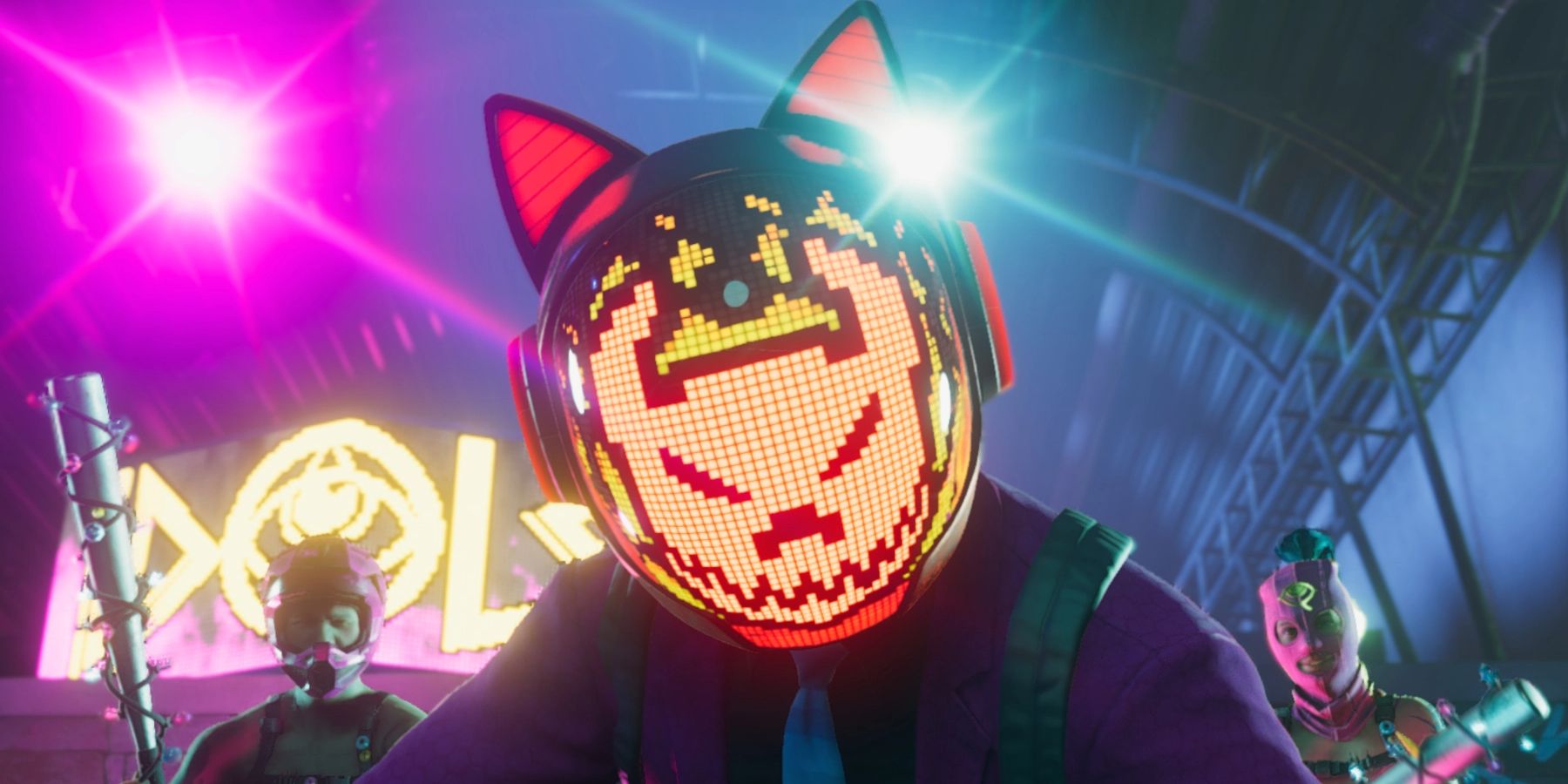 Saints Row launched to a rather poor reception, settling into about a 64 top critic average and overall weak rating on aggregate site OpenCritic. Embracer Group CEO (the company to which Deep Silver/Volition belongs) Lars Wingefors recently spoke to investors about the poor reviews of Saints Row.

Transcribed and reported by Axios reporter Stephen Totilo, the long and short of it is that Wingefors had hoped more fans would enjoy it, this will have some unsaid impact on the franchise, but ultimately Embracer Group expects to make money off of Saints Row.

Acknowledging that Saints Row has a polarized fanbase, as some enjoy it well enough for dumb fun while others criticize it up and down, Wingefors says he’s a bit sad that not as many fans of the franchise are happy. After all, this franchise has a long history, and while the first two Saints Row games established it as a competitor to Grand Theft Auto, SR3 and SR4 broke off with their own identity. That, in and of itself, was polarizing. Wingefors says there is a lot that could be said about its reception, but it would be best to wait for November’s quarterly report for a full picture.

The bottom line, at least for the investors, is that Wingefors believes that Embracer Group will make money off of Saints Row. It’s “not very likely” that it is as great of a return on investment (ROI) as other games made by Embracer Group, but “that’s a good starting point.” One analyst noted, however, that Embracer’s ROI with recent video game projects has been going downhill, not dramatically but trending that way at least, and Wingefors says this aspect of the Group will improve. Saints Row, he does add, is “one of the harder ones” within Embracer’s projects to have a high ROI on.

When asked if this would impact the Saints Row franchise’s future, Wingefors stated that Embracer Group has hundreds of people invested in Saints Row as an IP. He believes in them and says they will have recommendations for the future. What that may mean isn’t clear right now, but it doesn’t sound like an open-and-shut case that this is the last Saints Row game. Indeed, despite this reception, many would likely not be happy to see it gone forever, so it’ll be interesting to see where the franchise goes from here.

MORE: What the Next Saints Row Can Learn From the Reboot’s Poor Reception