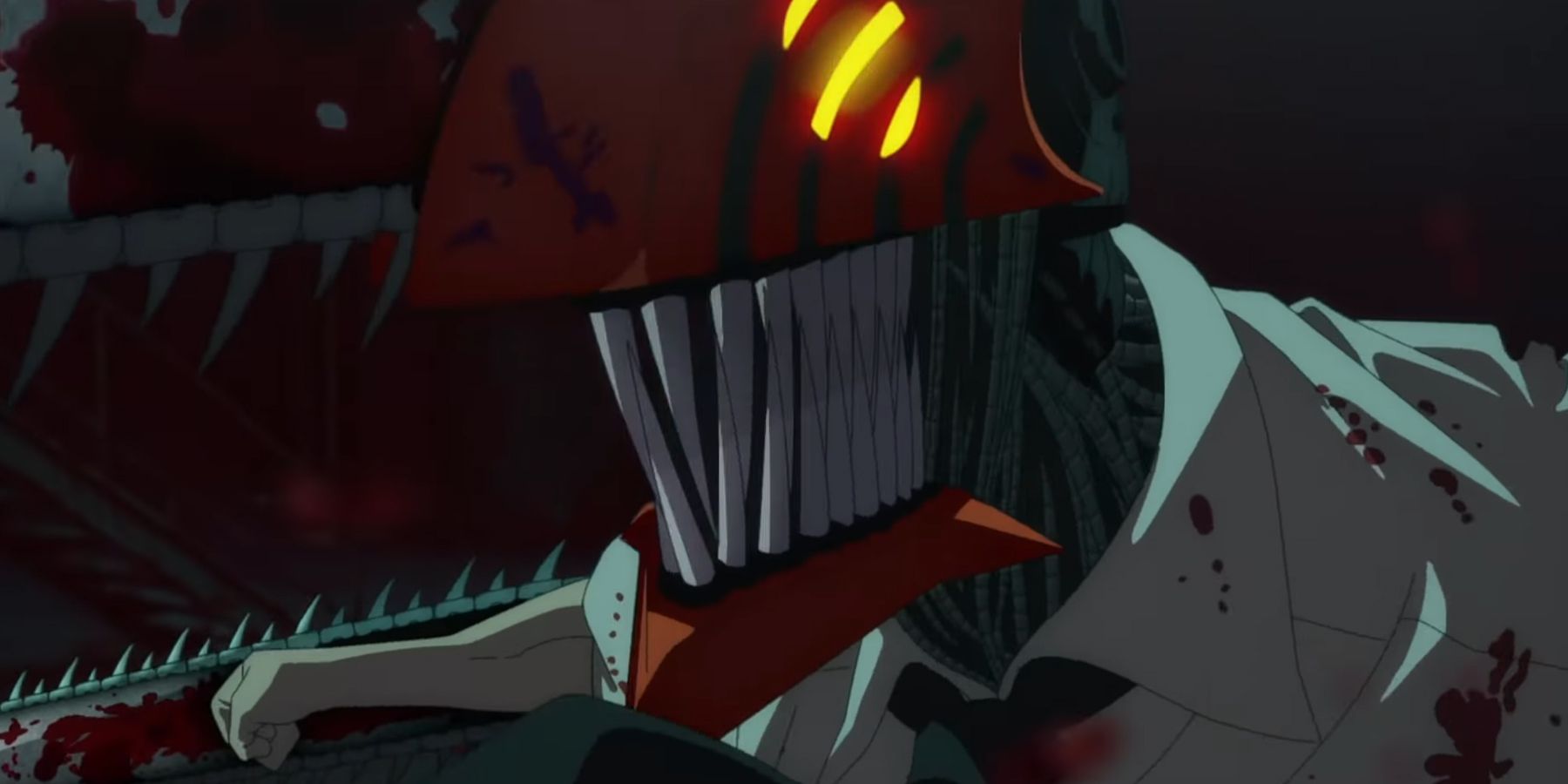 With only weeks before the premiere of one of the most anticipated anime adaptations of the past few years, the excitement regarding it is palpable. Monday saw the release of the Chainsaw Man anime’s “Main Trailer”, giving fans an intense sneak peek at the upcoming series.

The trailer also revealed some important information regarding the upcoming anime series, including additional cast members, the opening theme song, and twelve ending themes. Chainsaw Man has been slated to premiere on October 11, with Crunchyroll simulcasting the series as it airs.

After the Chainsaw Man world premiere event in Japan on Monday, which saw the screening of the first two episodes of the anime, the stunning trailer was released, with the series’ official channels accompanying the exciting new visuals with information regarding the anime’s opening and ending theme songs.

Featured in the trailer, the opening will be KICK BACK performed by Kenshi Yonezu. The artists involved with the ending theme songs include several heavy-hitters like TK From Ling Tosite Sigure (unravel, Tokyo Ghoul first opening), Aimer, MAXIMUM THE HORMONE, Eve, QUEEN BEE, and more. The full list of ending themes as revealed on Chainsaw Man official channels is as follows:

As expected, twelve ending themes correlates to one for each of the twelve episodes that have been scheduled. The order above does not reflect the expected order of each ending theme. New cast members revealed to be part of the Chainsaw Man project include Shiori Izawa as series mascot Pochita, Mariya Ise as Himeno, Karin Takahashi as Kobeni Higashiyama, and even Kenjiro Tsuda, who plays a similar role as Nanami from JUJUTSU KAISEN, being cast to play Kishibe.

The trailer provides a sneak peek into some of the main characters in action, hearing some lines delivered by the voice actors, and a bit of a foray into the general vibe of the characters.

At around the same time, news of the English dub information for the upcoming series was also released, with the English dubbed Chainsaw Man series set to premiere at New York Comic Con on October 7 prior to its release on Crunchyroll at a later date. Chainsaw Man will be officially released in Japan on October 11 at 25:00 JST, and it will be made available on Crunchyroll.