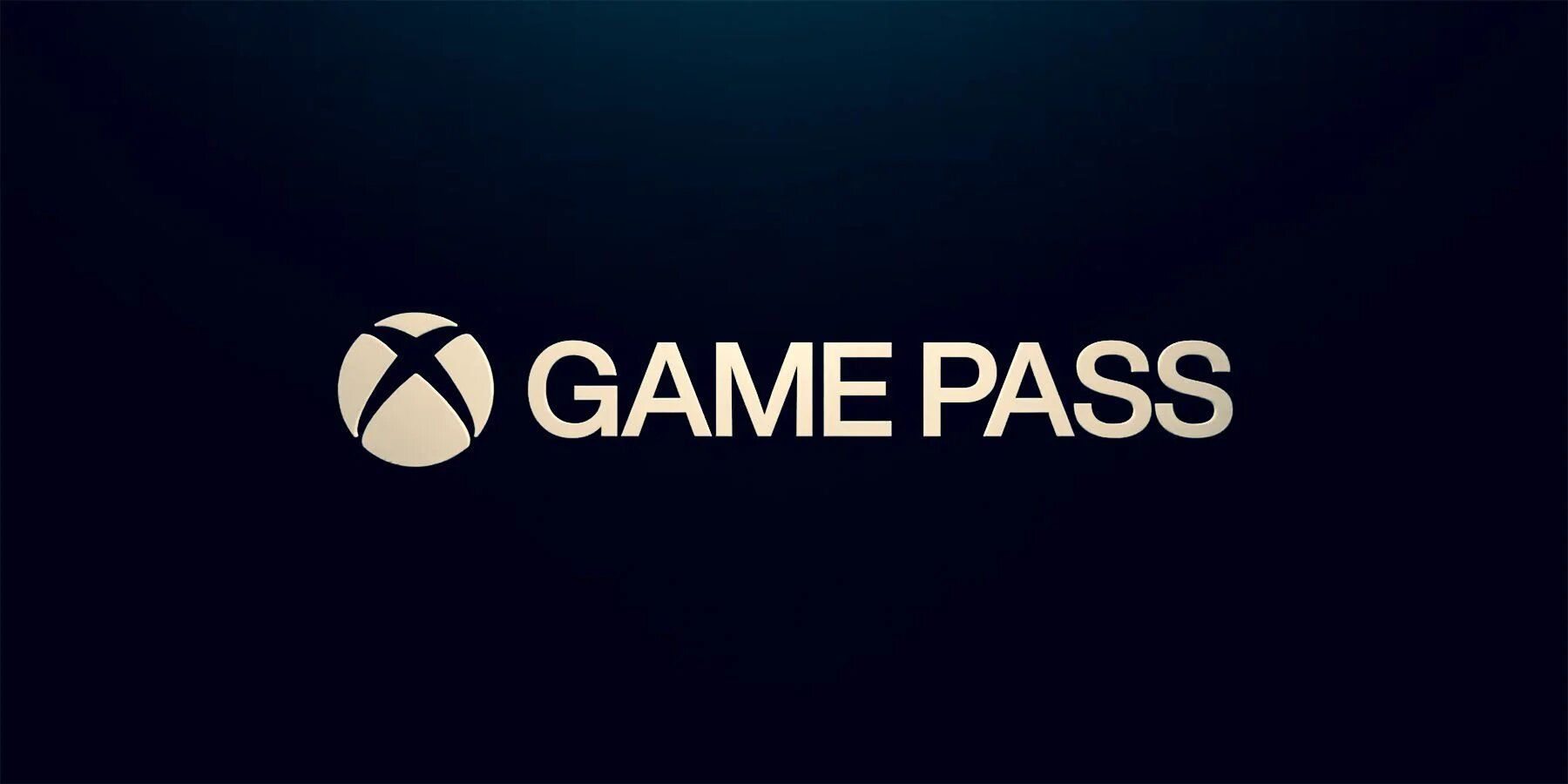 A game that was supposed to leave Xbox Game Pass this month will be staying as a part of the library. Xbox Game Pass members get a handful of games every month, though Xbox adds the titles over the course of this period as opposed to one set date. Microsoft adds first-party games on day one, while third-party and indie titles are regularly made available, so players have a variety of options to choose from.

Games often leave the Xbox Game Pass library, but users get some time to finish their playthroughs if they desire. Members can also buy these games at a discounted rate should they prefer to own them. Now, the developer of a game that was supposed to leave Xbox Game Pass this month confirms that it will end up staying after all.

Aragami 2 is a third-person stealth game in which players can control the shadows using a power known as Shadow Essence. Users play as an assassin who is tasked with fighting an invading army, and fans can play with up to two other players in co-op.

Alongside Aragami 2, A Plague Tale: Innocence, Final Fantasy 13, The Artful Escape, I Am Fish, and more were scheduled to leave Xbox Game Pass on September 15. Though, using GTA V as an example, it’s possible for games to come back to Xbox Game Pass after some time, so players who missed out on these titles may get to try them in the future.

Xbox Game Pass will lose another handful of games at the end of the month. Titles like Subnautica: Below Zero, AI: The Somnium Files, Slime Rancher, and Visage among others are scheduled to leave Xbox Game Pass on September 30. However, like in the case of Aragami 2, the publisher may decide to keep them on the service for a while longer.