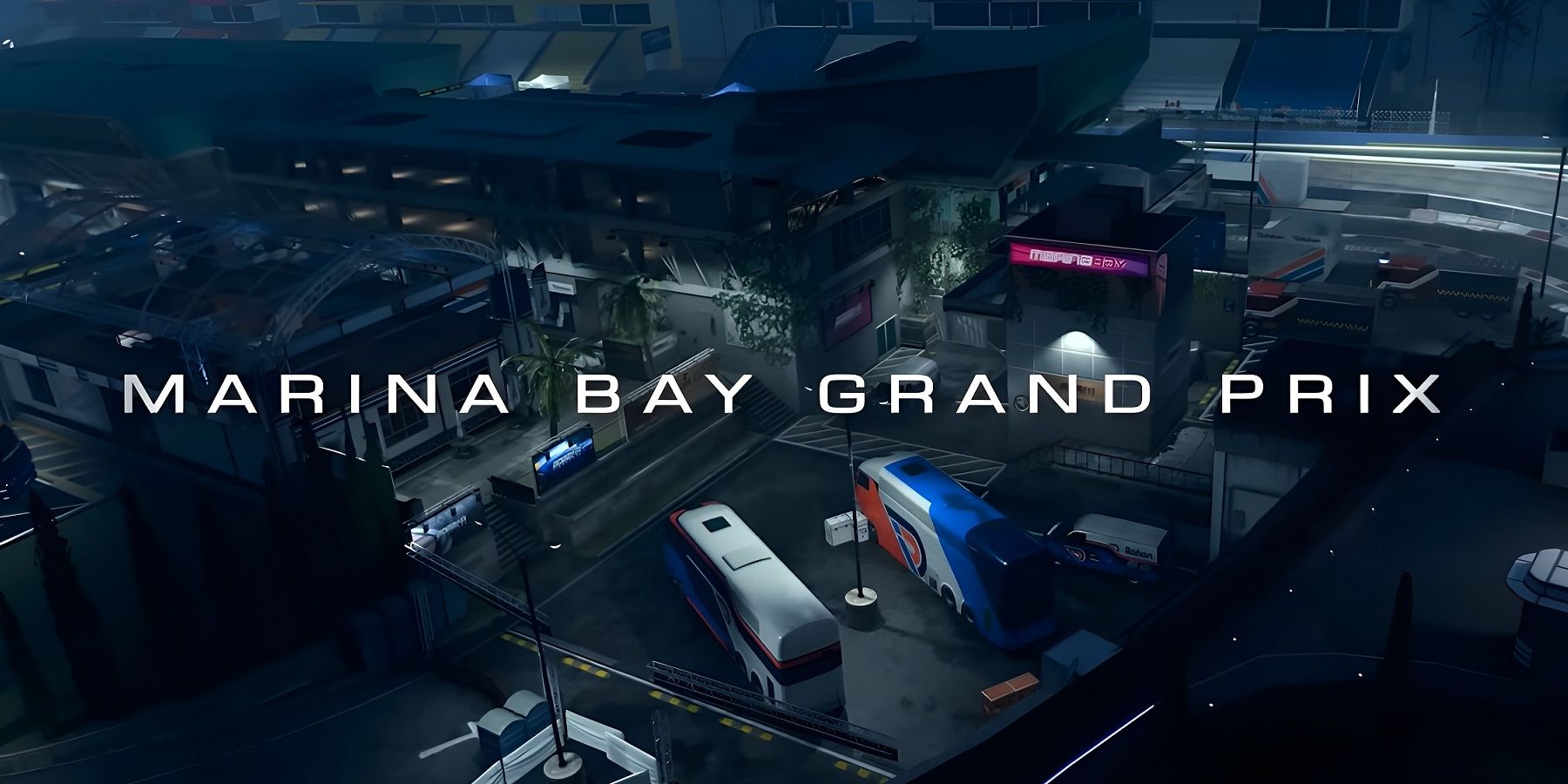 Though it was the very first level to officially be revealed for Call of Duty: Modern Warfare 2, the Formula 1-inspired Marina Bay Grand Prix multiplayer map is now seemingly absent from the game’s beta. Marina Bay initially served as a bit of a highlight of what players should expect from the game’s new and improved multiplayer mode, and effectively kickstarted its ongoing media campaign.

Call of Duty: Modern Warfare 2‘s beta testing phase is currently live for PlayStation players, and while there’s plenty of excitement and hype around the available features and the gameplay, COD-focused Twitter account CharlieIntel has highlighted how curious it was that the Marina Bay Grand Prix level is missing entirely. The level was supposed to be featured as part of the beta, specifically, but it seems that any mentions of it are now actively being purged from the game’s social media.

Namely, CharlieIntel noticed that any and all official mentions of Modern Warfare 2‘s first revealed multiplayer map have seemingly been taken down not long ago. There’s been no explanation provided as to why this would be the case, and neither Activision nor Infinity Ward has even announced that there was an issue with any of these assets in the first place. In effect, the apparent suppression of available information about the map has been carried out in secret, which has beta players wondering why this would be the case.

It’s not overly strange, then, to hear that Marina Bay is totally absent from the list of all revealed Modern Warfare 2 maps and game modes, which references Valderas Museum, Farm 18, and Mercado Las Almas as the only three new 6v6 PvP maps. Since it’s unlikely that Infinity Ward would scrub all the game’s social media of a specific, highly-marketed multiplayer map on a whim, one potential explanation is that someone may have taken issue with the level for some reason.

It’s worth pointing out that, unlike the majority of Call of Duty: Modern Warfare 2‘s new levels, the Marina Bay Grand Prix map was named after an actual, existing Formula 1 racetrack. While the in-game rendition of the level didn’t feature any official F1 insignia or logos, it did have race cars that had more than a passing resemblance to real-world Formula 1 vehicles. With that in mind, it could be that Formula 1 requested that Activision Blizzard changes the level due to not wanting to be associated with a violent first-person shooter.

That, of course, is merely a theory. It remains to be seen what Activision and Infinity Ward end up doing with the level, and if it makes an appearance in the game in the first place, though it’s unlikely that it would end up getting scrapped in its entirety. In the interim, there are other problems with the upcoming COD that the developer may need to take a look at. Players want Modern Warfare 2‘s UI to change, for example, which may be a more pressing concern.

MORE: The Biggest Changes Coming to Call of Duty: Warzone 2