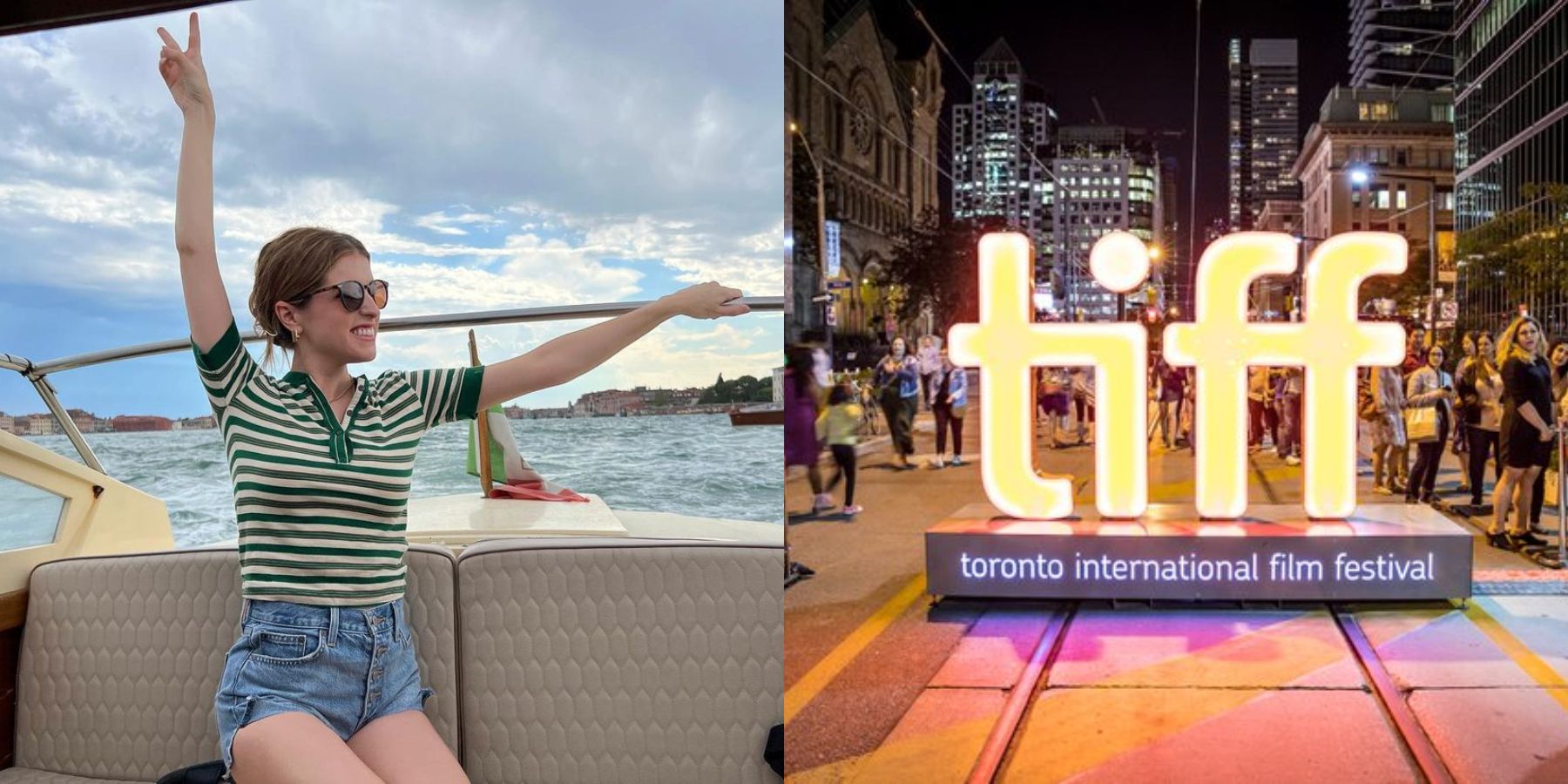 With the Toronto International Film Festival or TIFF underway, countless stars have descended on the red carpet to promote and view some of the new projects on display. Anna Kendrick was one of these stars, and as it turns out, she had a more eventful time than she probably bargained for.

The Toronto International Film Festival is being held this year from September 8 to September 18. Kendrick was in town because her film, Alice, Darling, was set to premiere at the festival. The film stars Kendrick as a woman in an abusive relationship who ends up going on a getaway with her friends (played by Kaniehtiio Horn and Wunmi Mosaku), where they discover the status of her relationship and attempt to convince her that she needs to free herself from its shackles. It’s a psychological film that explores the mindset of an abused person trapped in a toxic relationship.

RELATED: TIFF 2022 Reviews: Glass Onion: A Knives Out Mystery and The Menu

Kendrick herself, however, is known for her carefree, joking persona. This was on full display as she ended up getting stuck in an elevator at the festival alongside 10 other people at the Toronto International Film Festival. Taking to Instagram to document the experience, she captioned the post, “Ah, the classic “I’m behind schedule at this film festival because I had to be rescued from an elevator” excuse #TIFF22.” Kendrick tried to take the inconvenience in good spirits.

She joked that the people trapped in the elevator would have to ration their food, jokingly reminding herself never to leave the house without a water bottle just in case, and posed for pictures with the fire department that rescued her and the others. Ultimately, it seems that Kendrick and the others were fine, if inconvenienced, and were out of the elevator soon after becoming trapped. It’s unknown if the mishap resulted in Kendrick being late for the premiere of her film, however.

Kendrick, perhaps most well-known for her turn in the Pitch Perfect franchise, is no stranger to comedy. Her attempts at humor seemed to be appreciated by the other members of her entourage who were trapped in the elevator with her. She’s also no stranger to dealing with trouble, so it’s no surprise that she handled the situation with grace.

Ger film, Alice, Darling premiered yesterday, on schedule. Though reviews have yet to come out for the film, its premise seems promising and interesting. It’s an American-Canadian produced film, directed by Mary Nighy in her directing debut, and has a fairly diverse cast.

MORE: 9 Movies You Might Not Know Are Remakes Of Foreign