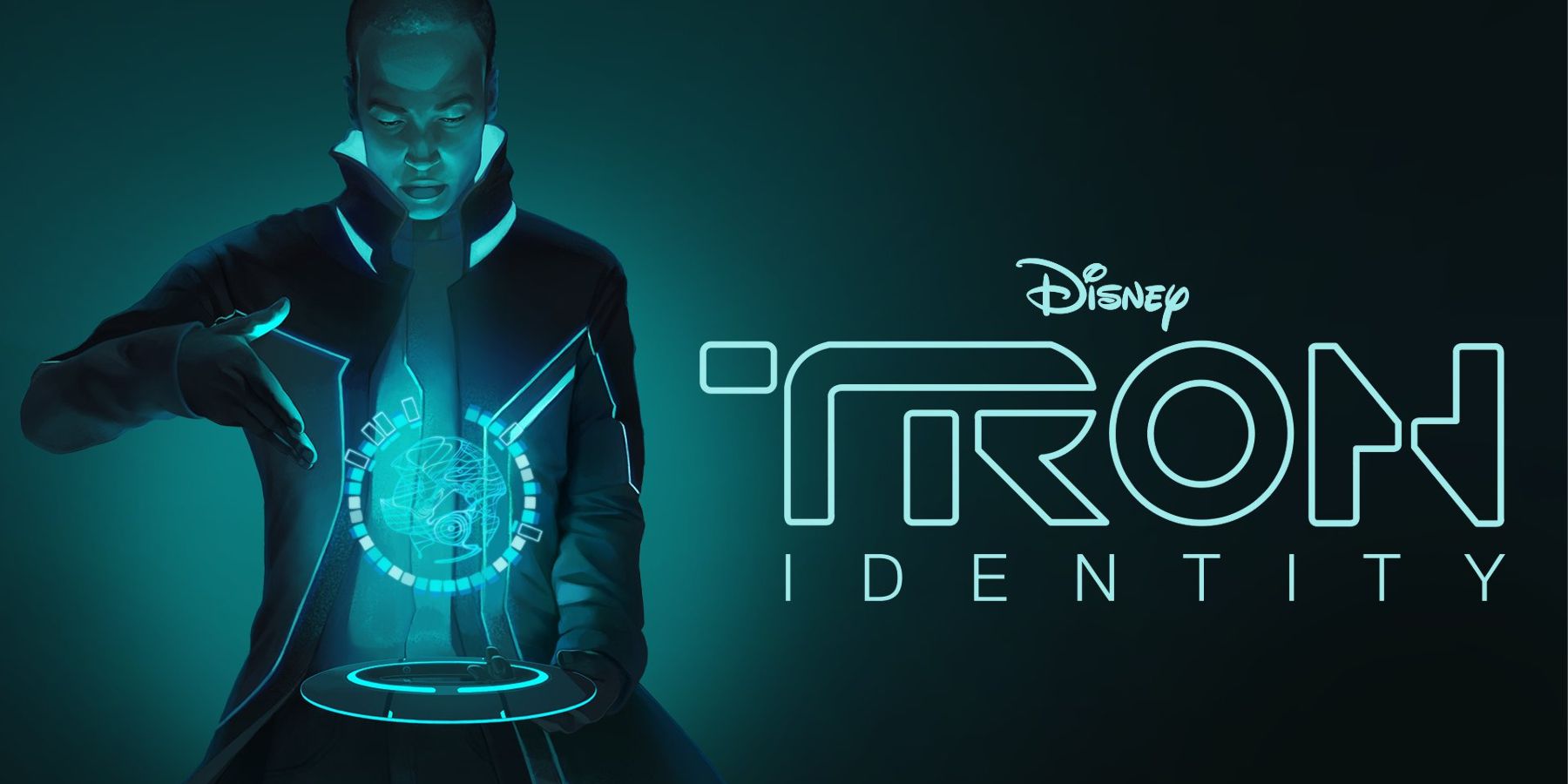 As part of the D23 Disney & Marvel Games Showcase presentation, Disney officially announced the surprise development of Tron Identity. Tron isn’t a particularly big gaming franchise anymore, at least compared to the 80s. But Disney is aggressively seeking partners for licensed projects and Tron and Tron Identity are the result.

The official announcement was made via a short teaser trailer that focused entirely on teasing that the game is part of the Tron universe. The video featured a Tron identity disc slowly lighting up, almost like a loading bar reaching 100%. The only other details confirmed in the trailer are that Tron Identity is being developed by Bithell Games, in partnership with Disney, and that the game is planned for release in 2023.

While the short D23 trailer for Tron Identity was short on information, more was revealed via a Steam profile for the game that went live after its announcement. Tron Identity is described as a visual novel adventure following detective program Query. Query is a part of a new Grid, abandoned by Users and left to its own, investigating a crime that threatens the Grid’s future. Gameplay will involve branching decisions that actively impact Tron Identity‘s story, all helping Query solve the mystery at the game’s heart.

As noted, Tron Identity is developed by Bithell Games. Bithell is known for its diverse indie offerings, including John Wick Hex, Thomas Was Alone, and Volume. More recently, Bithell has focused on adventure games including Subsurface Circular and Quarantine Circular, as well as the espionage-based solitaire game The Solitaire Conspiracy. Bithell’s past works should make clear a novel intent to tell exciting stories through experimental gameplay.

What the announcement of Tron Identity does, perhaps more than anything, is show Disney’s interest in experimenting with its game licensing. It’s difficult to imagine anyone predicting a Disney visual novel being made for release in 2023, let alone a Tron visual novel. Yet with Bithell Games working on Tron Identity, it’s an exciting project and a unique opportunity.

Tron Identity releases in 2023 on PC and consoles.