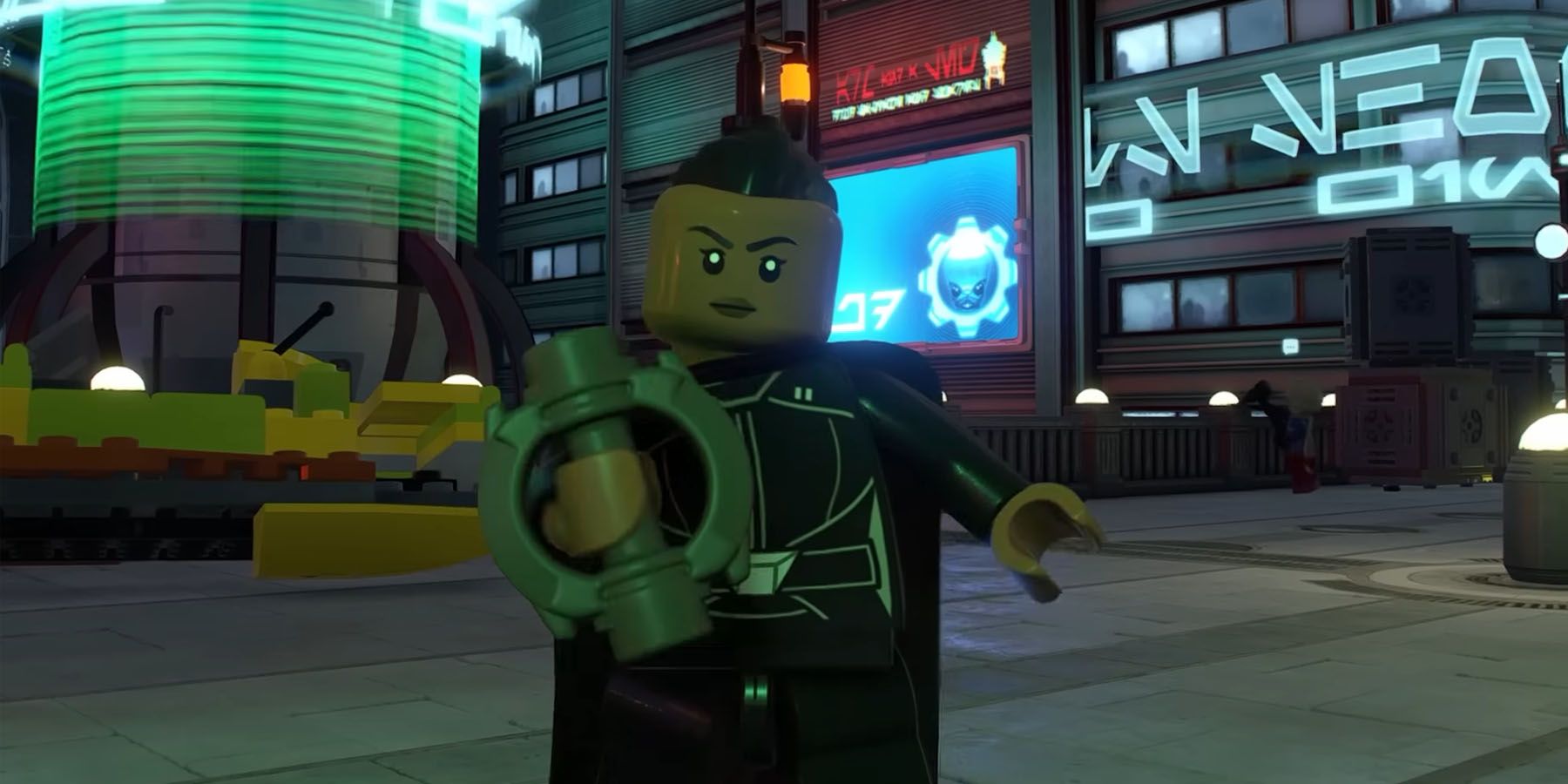 At today’s Disney and Marvel Games Showcase, there was a brief showing of LEGO Star Wars: The Skywalker Saga, revealing a pack of new characters coming to the game. While the game wasn’t featured too heavily in the overall showcase, it featured a number of characters that originate from many corners of Star Wars media, including the prequels and spin-off shows. Moreover, this will all be packaged in a new re-release edition for fans to get all at once if they haven’t already.

LEGO Star Wars: The Skywalker Saga was originally released in April of this year, and was a big success critically and commercially. The base game covered all three major film trilogies of the Star Wars franchise, with a roster of so many iconic heroes and villains to play as. Despite boasting an impressive amount of content at launch, the game is getting plenty of support and updates, with the next DLC featuring many more iconic additions.

During the Disney and Marvel Games showcase, The Skywalker Saga‘s brief appearance highlighted characters that will be added in this expansion, such as Cassian Andor, Captain Rex, Inquisitor Reva Sevander, and many more will be added to the game. The showcase even features gameplay of these new characters in different scenarios, such as using their lightsabers, the force, or even taking part in one of the game’s more silly moments such as a dance party.

Moreover, fans will be able to get all of the currently released DLC and this upcoming additions in a new re-release of the game which will release November 1, 2022 under the “Galactic Edition” moniker. In total, LEGO Star Wars: The Skywalker Saga‘s Galactic Edition will contain 13 DLC Character packs packaged together, which includes content based on The Mandalorian, Andor, The Book of Boba Fett, and more.

The Galactic Edition re-release will cost players $79.99 for the full package. These character packs will be available for purchase outside of this re-release, which can be bundled together for $24.99. The character packs themselves can also be bought individually for $2.99. If players already bought the Deluxe Edition of The Skywalker Saga, they will already have access to the first seven character packs. Fans can buy the second set of character packs by itself for $14.99.

MORE: Now Would Be the Perfect Time For a Star Wars: Rogue One Game Adaptation