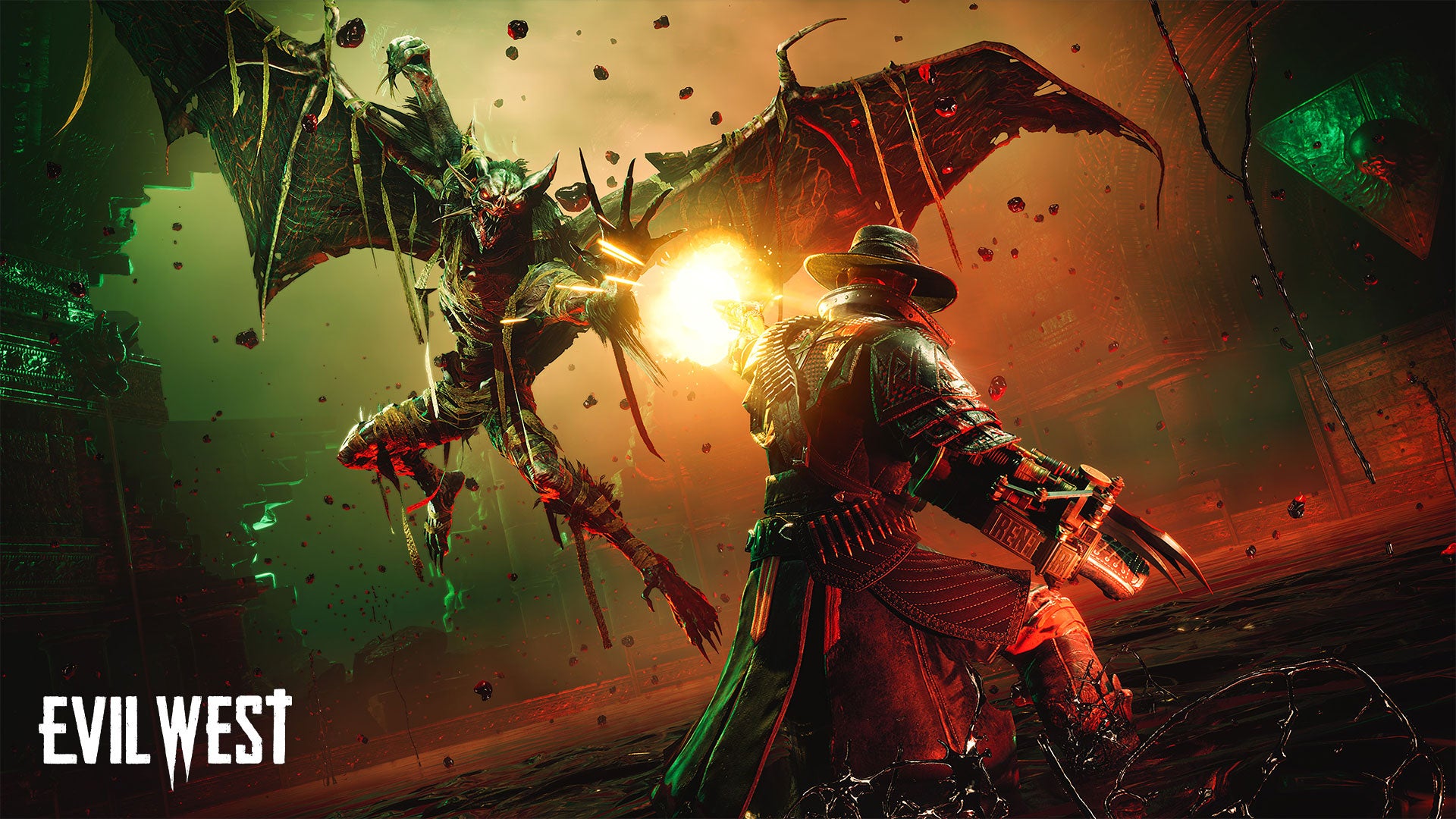 Evil West is a game you’re going to be hearing about a lot in the coming months, some might even say it could be your favourite action game of 2022. The Flying Wild Hog third-person shooter-meets-action-game dropped a lengthy new gameplay trailer.

This is the the second one of those we got to see this summer, and it looks even better. Though the focus remains squarely on the action, this new footage does offer a deeper dive into the narrative and a look at some of the characters.

Evil West takes place in an alternate history version of the Wild West. The trailer shows that the events of the game align with Lincoln’s presidency, which is a nice touch. We get to see the cowboy protagonist visit the HQ of the secret vampire-hunting corps he works for.

It looks like we’ll be paying repeat visits to that place to get new upgrades, and maybe even to progress the story. The cutscene could be considered a spoiler considering what happens, but it does at least hint at more dynamic environments than we’d seen previously.

That said, most of the fighting takes place in enclosed arenas, similar to Shadow Warrior and the new Doom. In terms of the action, we don’t get to see any new powers or moves, but that doesn’t make it any less exciting. I also have to applaud Flying Wild Hog for leaving the HUD on, which really does give context to what’s happening.

Evil West is out November 22 on PC, PS4, PS5, Xbox One, and Xbox Series X/S – after having been pushed back from September.