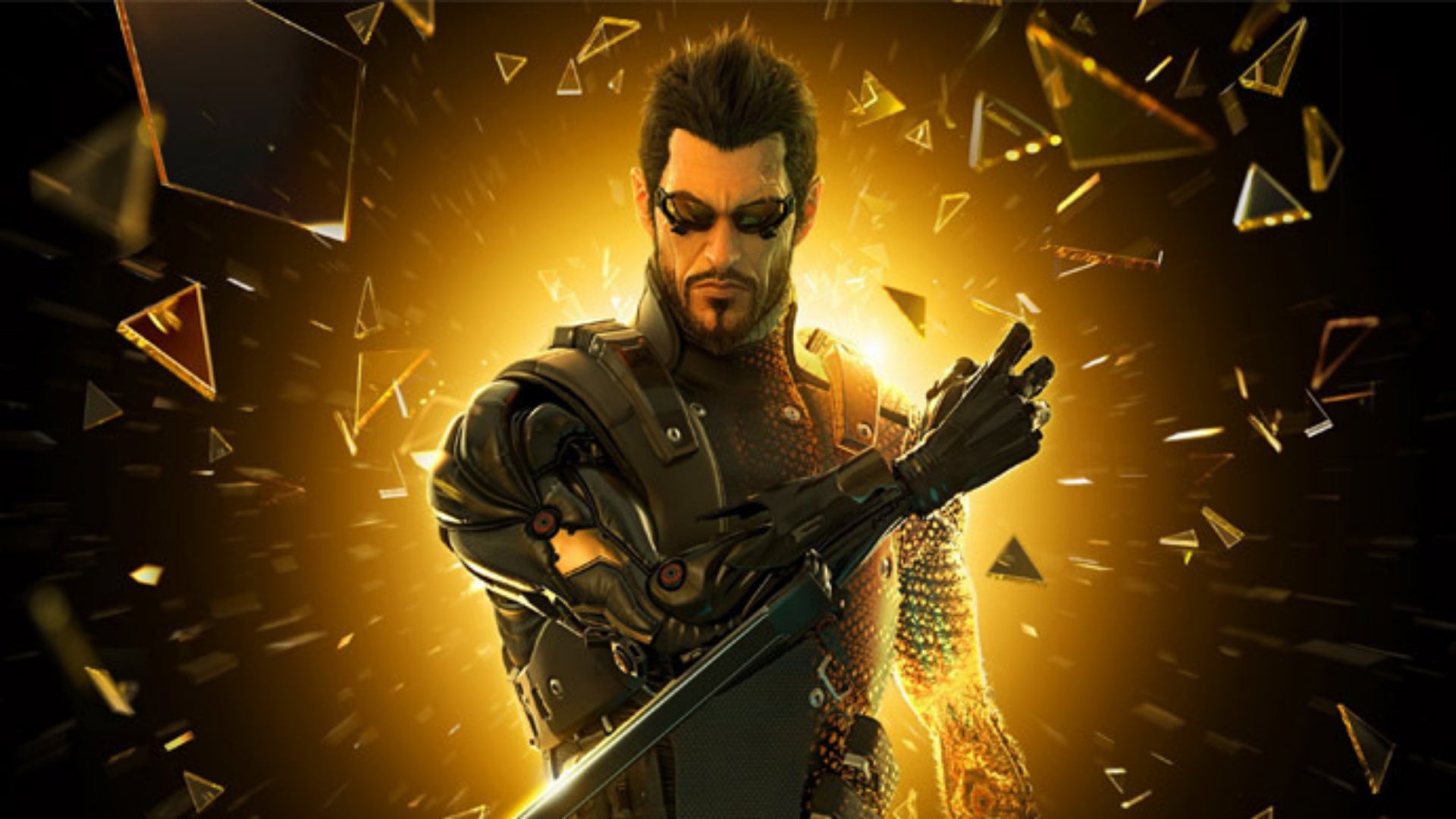 Control of the Tomb Raider and Deus Ex IPs has now officially transferred to Eidos Montreal and Crystal Dynamics following their surprisingly cheap sale from Square Enix to Embracer Group. Alex and Jim wonder what this means for the future in the video below.

We know that a new Tomb Raider game is in active development. It’s being developed in Unreal Engine 5, and is set to “unify the timelines” of the classic games and the reboot trilogy. Quite how that will pan out is anyone’s guess: three games in, the reboot trilogy is still at a stage where Lara hasn’t *quite* become the Tomb Raider yet. Not quite risen. Not quite unveiled, still in shadow. See what they did there?

And so, though it introduced supernatural elements early on, the reboot has a lot of as-yet-unspun connective tissue to make up before any convincing bridge between Lara’s traumatic origins having to wade through the gritty realism of shooting Russian mercenaries and feeling quite bad about it, and her zenith (or nadir, depending on who you ask) as a wisecracking aristo thief who gleefully guns to death the last actual living T-Rex.

Rumours abound that Deus Ex is being primed for resurrection too. After Mankind Divided failed to capitalise on the runaway critical and commercial success of Human Revolution, the series seemed destined for the scrap heap. Deus Ex has never quite been the success story that its devoted following suggests. Crucial though the original game was in shaping the medium, inspiring many narrative-driven RPGs that followed it, and as highly acclaimed as Human Revolution was in revitalising the series for the Xbox 360 generation, Deus Ex has always had an Underwhelming Sequel problem. It remains to be seen if Adam Jensen’s story will continue, or if the series will go through a third reboot.

As Alex points out in the video, Cyberpunk 2077 could have a crystallising moment for cyberpunk themes games: had it been the enormous hit we all expected it to be (and had it not completely skidded into a wheelie bin at launch, taking a further 18 months to fulfil its promise), Cyberpunk 2077 could have inspired a gold rush as every publisher with something vaguely future-tech-dystopia-ish in the cupboard went on a dusting frenzy – in much the same way that Uncharted being a huge hit led to a revitalised Tomb Raider.

That still might happen, of course. Cyberpunk 2077 is no longer seen as a miss. Those long months since paunch have been spent adding the polish and sparkle that it should have launched with, and the new next-gen only expansion, Phantom Liberty, has the potential to fully realise CD Projekt RED’s vision, unhindered by having to cater for creaking old hardware. Whose users they, frankly, should have treated better, but that’s another article entirely.

With Embracer Group on a spending spree, and making a lot of noises about investment in their newly acquired properties, it’s very likely that we’ll see a new Legacy of Kain at some point too (a welcome prospect) as well as, er, a standalone Gandalf film (a less welcome one). So, it’s – cautiously – a good time to be a liker of old stuff. Middle-aged gamers rejoice!