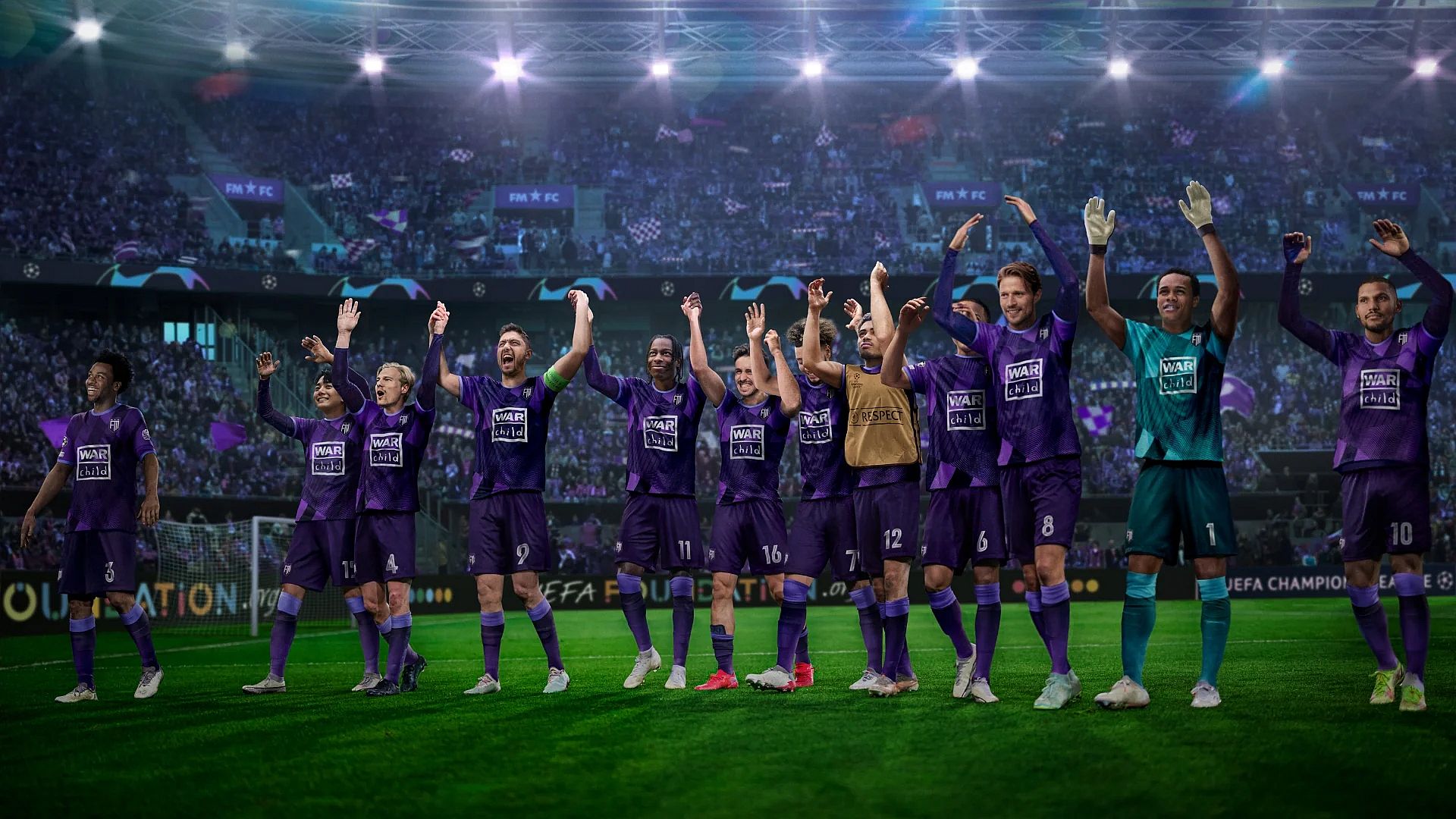 Football Manager 2023 has been given a November 8 release date, and word comes from SEGA that it will be available across a breadth of platforms and devices.

This includes PlayStation 5 and Apple Arcade for the first time. On PS5, it will be “tailored” to the Dualsense controller, and after a year’s absence, the Touch series returns to Apple devices through the Apple Arcade platform.

“FM23 marks another significant step forward for the Football Manager series as we debut on two new platforms,” said Miles Jacobson, Sports Interactive’s studio director. “Fans have been calling for us to produce a PlayStation title for a number of years, so I’m excited for those players to now get the chance to experience the closest thing to being a real football manager.”

From today until release, if you pre-purchase the game for PC and Mac, you will receive a 20% discount and a chance at Early Access. Pre-purchasing via the Microsoft Store will be available soon.

Early Access will be available via Steam, the Epic Games Store, and the Microsoft Store roughly two weeks before the official street date, and single-player careers started in that period can be carried across to the final game.

The physical copy of the game will not include a disc but a unique code for Steam, the Epic Game Store, or the Microsoft Store due to SEGA’s goal of reducing its carbon footprint, making it 47% lower than that of Football Manager 22.

In addition to Apple Arcade, Football Manager 2023 Touch will also be available on Nintendo Switch.