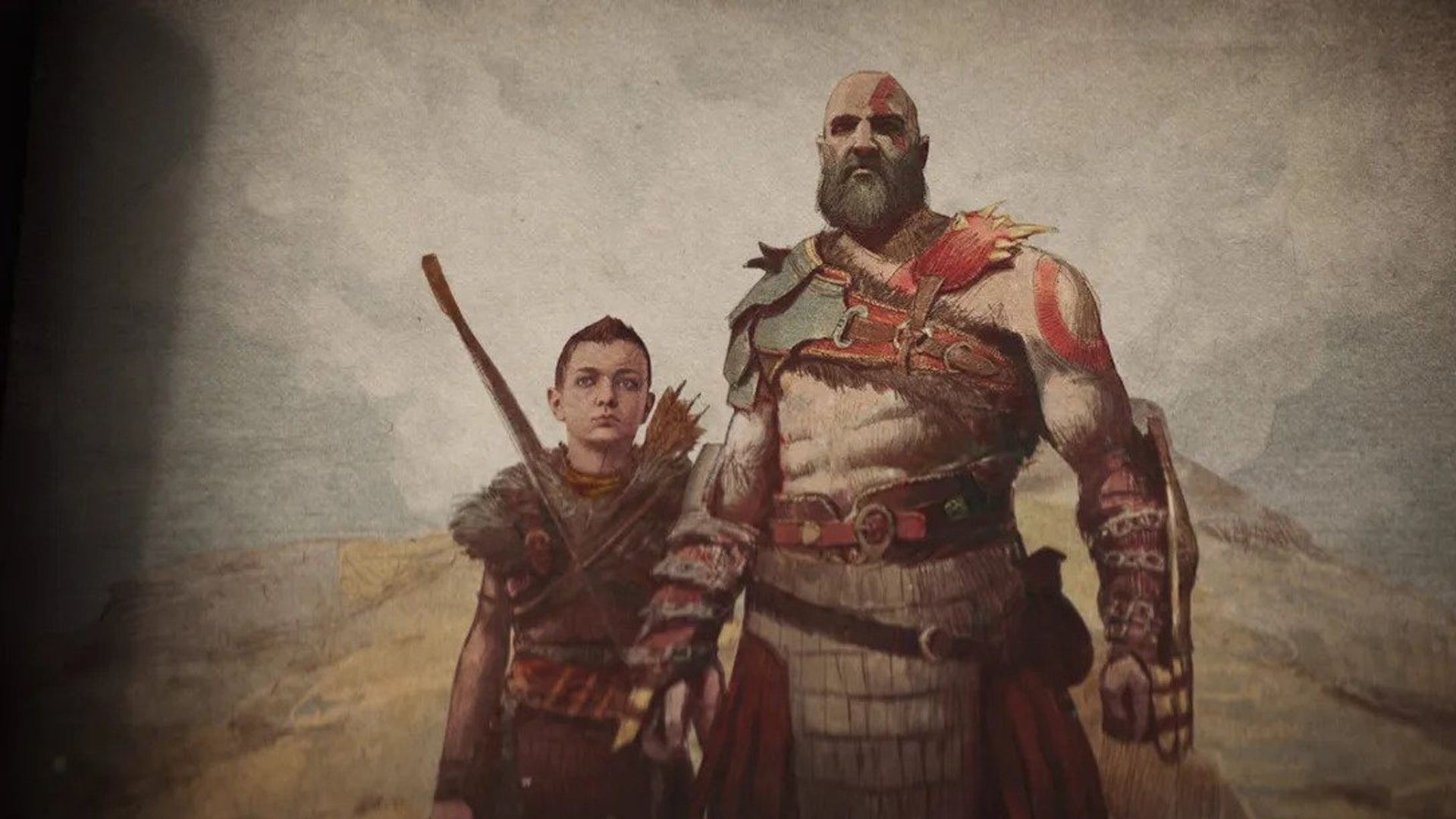 If it’s been a while since you’ve played 2018’s God of War, you’re in luck, as PlayStation has created a very convenient recap video.

With the amount of games there are to get through practically on a daily basis, it would be pretty understandable if the story of the practically ancient (four years counts as ancient) God of War didn’t manage to stick around in your head for too long. Thankfully, over on the PlayStation blog we’ve been gifted with a recap, paired with a Myths of Midgard video narrated by actress Felicia Day.

The blog post is pretty much your standard recap affair. It reminds you who Krato is, if you managed to forget, and his son, Atreus, also known as capital B Boy. To go along with the important plot beats, you’ve got some screenshots that help visualise everything, but the better way to refamiliarise yourself with the story is the video.

It’s presented as a sort of animated storybook, taking moments from the game and turning them into an admittedly quite lovely, painterly style. There’s some classic rhyming action from Day to go along with the visuals, overall making it quite a fun way to catch up on anything you might have missed or just don’t remember from the first game.

God of War: Ragnarok finally had its release date confirmed last month, November 9, after many fans feared that it would be delayed into 2023. As long as there are no last minute changes, that’s a good thing too, as the rest of the year is looking a bit sparse in the realm of AAA.

The follow-up also looks like it’s going to have a good range of accessibility features, with over 60 options available including controller remapping, caption sizes for subtitles, and a navigation assist mode.