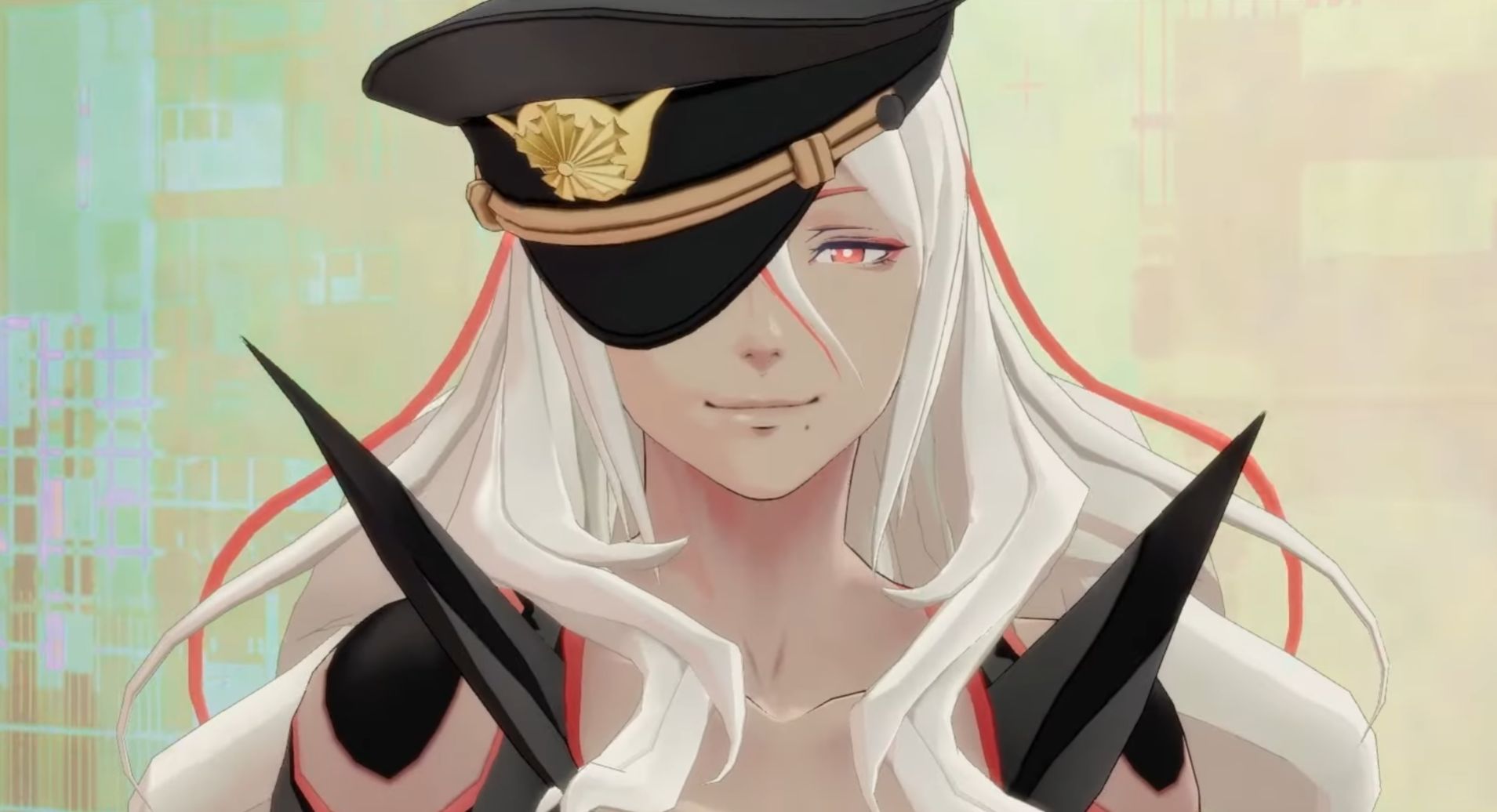 It’s Friday, and you’re just ticking away the moments that make up a dull day. You look at the clock constantly. Wondering when the arms will finally hit the magic five and 12 positions.

And then it happens. Huzzah! Time to go home.

But what are you going to do once you arrive? Take care of the yard? No, it’s finally raining. Should you clean the house? Do laundry? Organize your chest of drawers? Probably, but don’t do any of it. Those things can wait.

Take some time for yourself because you are young and life is long, and there is time to kill today. And tomorrow. So do what we’re doing. Kill that time by playing some games.

Here’s what we’re up to this weekend:

This weekend I’ll be watching Evo 2022. I’ve got a tub of Ben & Jerry’s in the fridge, and have some cash set aside for additional trips to the shops for more ice cream. I’ve got the living room to myself this weekend, and the big TV. So, I will be playing nothing but fighting games.

To prepare, I’ve ruined my sleep schedule. Since Wednesday, I’ve been finishing work, going straight to bed, and staying awake from 9PM – 5AM. I’m ready for Fighting Game Christmas.

Spike Chunsoft is pretty much the master of visual novels, but I hadn’t heard of AI: The Somnium Files until we got offered the sequel, Nirvana Initiative, recently.

I’m always into a good story, and AI captured my interest when I gave it a go to see if I wanted to play the new sequel. Frustratingly, it’s one of those games where you have to play through a load of non-canon endings to unlock the ‘true’ story (which I didn’t know going in, and it broke my flow when it just stopped while I was invested). But now I’ve gotten over my grump I will hopefully meander my way to the end over this weekend.

I’ve no real plans for this weekend, but I have been on a massive Resident Evil binge lately.

Last weekend, I finished off Resident Evil Village. This week, I rounded up Resident Evil 4, and now I think I’m about to step into the dangerously-boring territory that is Resident Evil 6.

With the announcement that Wesker and Ada are coming to Dead by Daylight, it feels fitting to try and finally finish the sixth installment off.