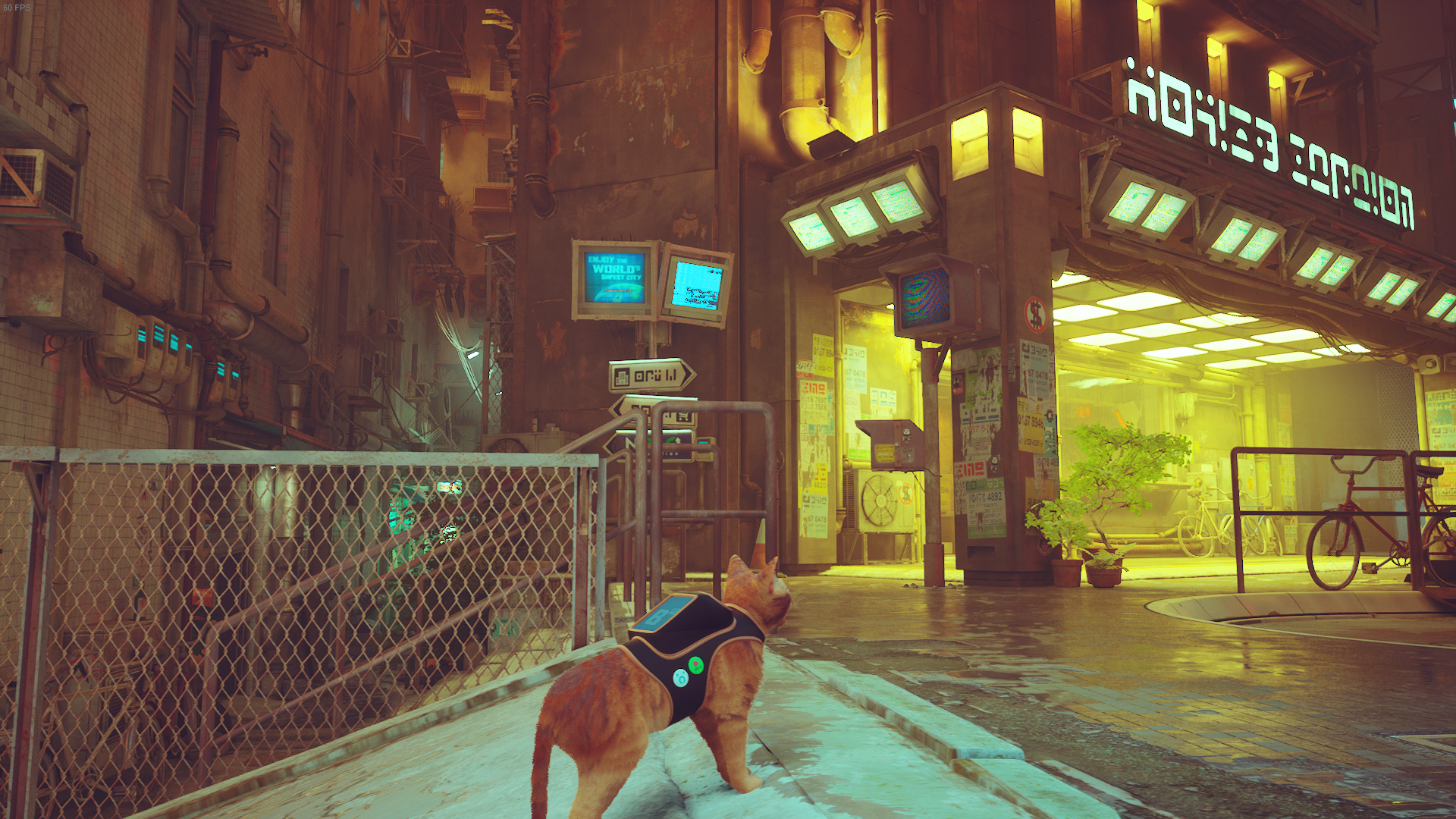 Stray is the charming catventure from BlueTwelve Studios, and the adventurous indie has taken Steam by storm, to say the least. Not only did it top Steam’s most-wishlisted the night before its release, but it’s now technically become the best game on Steam in 2022, according to user reviews.

Steam250, a platform for tracking and ranking Steam games, shows that Stray has now overtaken Sony Santa Monica’s God of War in the process. It seems that everybody wants to be a cat.

Look at this little Outsider, how could you even say no?

Following behind the two best Steam games of 2022 are the likes of Power Wash Simulator, Teardown, Dorfromantik, and another release from publisher Annapurna Interactive, Neon White.

In our review of Stray, we gave the game a 5/5. For God of War, we simply coined the game as one of the best of this generation, which certainly still rings true. As to whether Stray may have the same legacy and continue to reign at the top of the Steam charts is uncertain – we still have quite a few months to go before the year is out.

However, if everyone continues to enjoy being a cat as much as it seems they are, especially given the wealth of mods that have arrived for Stray (including Garfield and CJ from Grand Theft Auto: San Andreas), this little kitty platformer could be an incredibly worthy contender. It’s certainly my personal GOTY, followed closely by Elden Ring, but who knows what the latter half of 2022 still holds?

As for the all-time Steam charts, Stray certainly has a journey to go on before it can be hailed the best game on Steam of all-time, and not just 2022. Stray does currently sit in the top 250 games, ranking at 53 during the time of writing. The chances of Stray surpassing Steams’ top three of Portal 2, Terraria, and Stardew Valley are slim. However, it does remain way ahead of God of War still, which is currently sitting at 75.

Stray will continue to live on for a while yet, especially with the modding community doing what they do best and finding every way they can to make the game even more vibrant, be it via the modding in of players’ own pets, or even the introduction of a modder-made multiplayer mode.