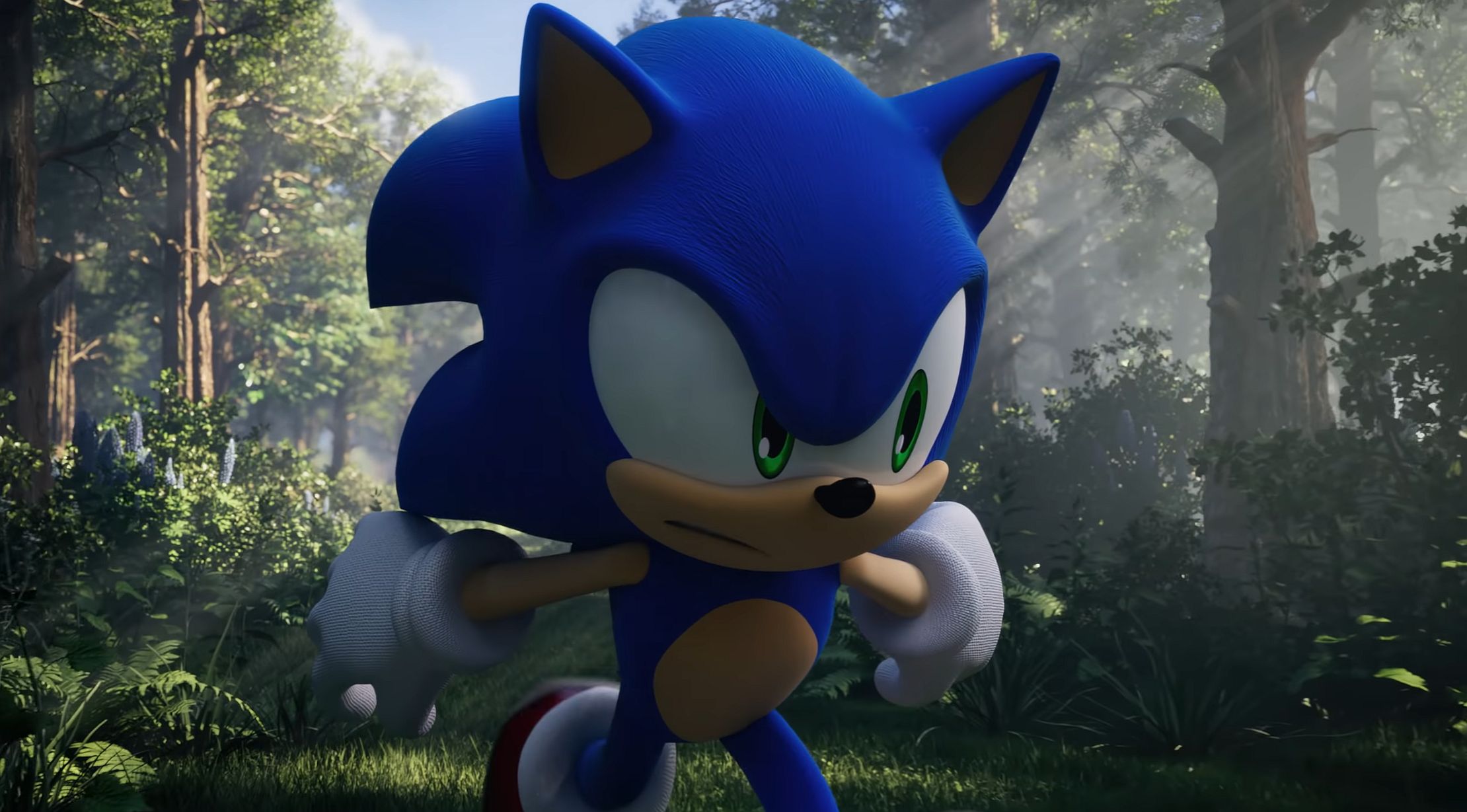 Sonic Frontiers will be present and playable by the public at EGX this year! The controversial entry into the legendary SEGA IP has previously split the gaming community into two camps of lovers and haters following its initial gameplay reveal. What better way to make your mind up on the title than to head down to London and try it out yourself.

Sonic Frontiers is the first every fully open world Sonic game, allowing players to dash freely between different locations in the overworld rather than having them progress through a series of levels. While 3D Sonic games have allowed those in control to explore a range of vast areas (looking at you, Sonic 06), this pushes that experience to a vaster extent.

As for EGX, it’s set to start September 22 – 25 at the ExCeL centre in London. If you want to figure out what all the noise is about surrounding this game, this is a great opportunity to get your hands on it yourself. It’s also the first time the public will have a chance to test it out, so Sonic megafans eager to be among the first to control Sonic on his new adventure have ample reason to go.

There will, of course, be other games present too. There’s a full weekend’s worth of game exhibition stands, events, and more to check out. Who knows, you may even find one of us hanging around…

Are you planning on trying out Sonic Frontiers? Let us know below. Early birds can also pick up their EGX tickets here!