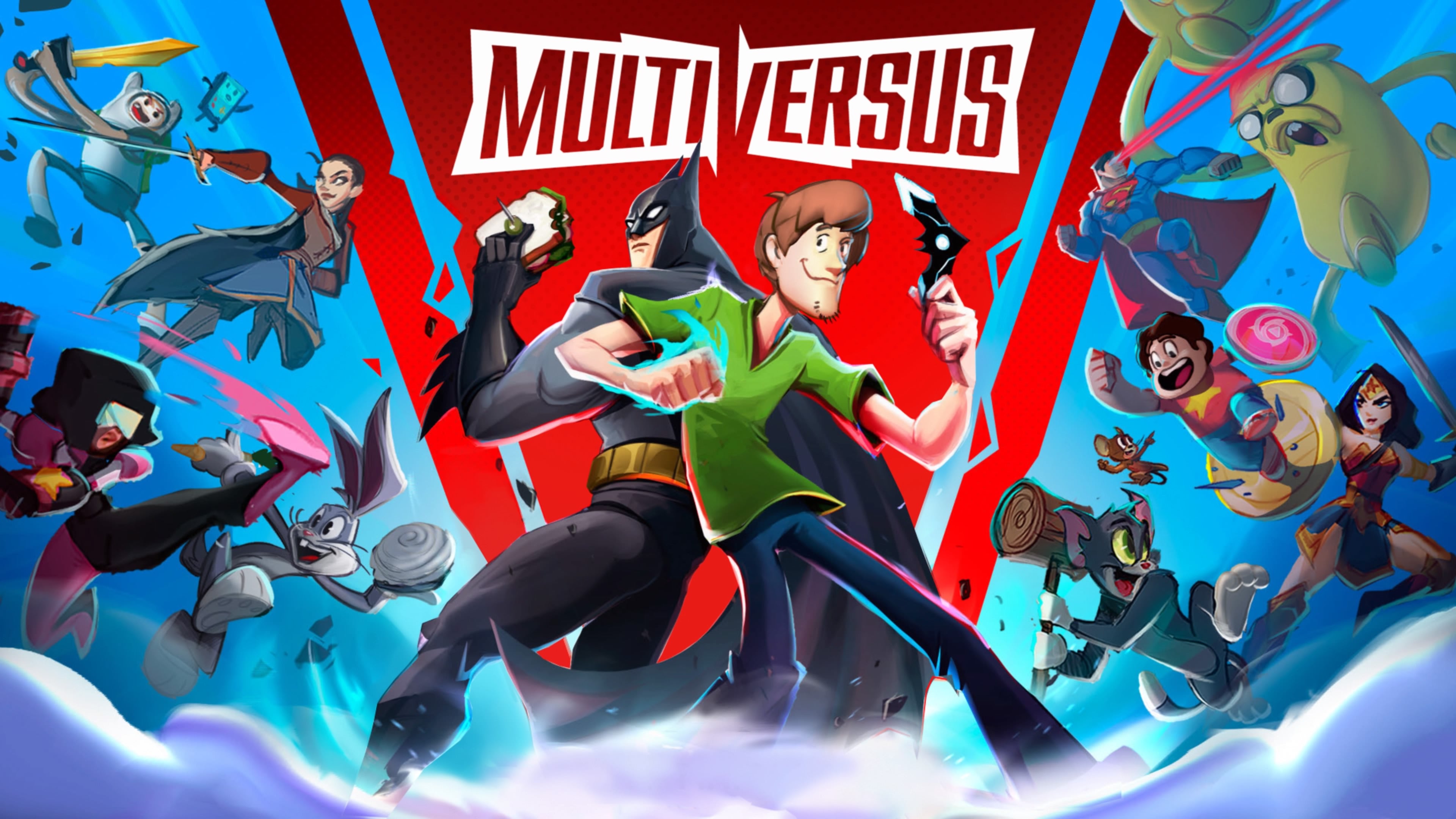 MultiVersus season one has been delayed to at least August 15, being pushed back for just over a week from the original seasonal start date. Originally, this was due to go live on August 8, but due to these unforeseen delays announced via social media, players will have to wait a little while longer to progress through a new battle pass.

In addition, this means Morty is also being delayed to a yet-to-be-announced time in the future. The extended season time can be either good or bad depending on your progress through it, but the push back of the second DLC character is a rough blow to pretty much everyone.

Game director Tony Huynh seems to be taking the development hard, tweeting from their personal account “I’m very unhappy that we disappointed players”. Now, delays do happen, especially in games that are receiving new content at a fast pace like MultiVersus, so it’s reasonable to expect bumps in the road every now and again.

What’s interesting is that there may be some MultiVersus-related news due later this week. The Evo Lounge – a curated livestream coinciding with Evo 2022 – is set to have Warner Bros present for a reveal of some sort. With Ed Boon confirming no Mortal Kombat news earlier in the week, that pretty much leaves MultiVersus as the sole possibility.

Whether caused by typical development delays or something else, we’ll have to hang tight for further updates to this summer’s most popular fighter.

For more MultiVersus guides, check out our detailed MultiVersus Shaggy guide, as well as our guide on MultiVersus mods and how to get them!