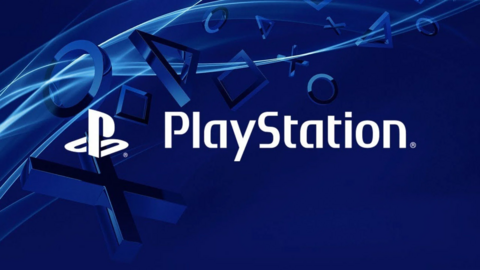 Sony reportedly has more hardware in development, as it’s claimed that new headets and gaming monitors will be revealed in the coming weeks. This gear is said to be part of the new InZone line, and will feature three new headsets designed to cater to various price points.

The InZone H3 is the entry-level wired headset, the InZone H7 is wireless and has a long-lasting battery life, and the InZone H9 is the premium offering that has noise-canceling features according to a new report on Exputer. All three headsets will include 360 spatial sound for gaming and are all Discord certified.

The two gaming monitors in the report are said to be made specially for the PS5 and will include auto-HDR tone mapping, black equalizer, viewfinders, FPS readings, and auto-genre picture mode as part of a “game assist” feature package.

Sony is also rumored to be working on a “pro” version of the PS5 DualSense controller, which will be similar to Microsoft’s Elite series Xbox controller and will have removable analog sticks, trigger stops, and rear paddle triggers. Since the PS5 launched, Sony has rolled a small number of accessories for the console. On launch day this included a new headset, remote control, and webcam, while more recent additions to the hardware library have seen new console covers and colorful DualSense controllers introduced.

You can check out GameSpot’s PS5 restock page to learn more about these accessories and when fresh stock is expected.