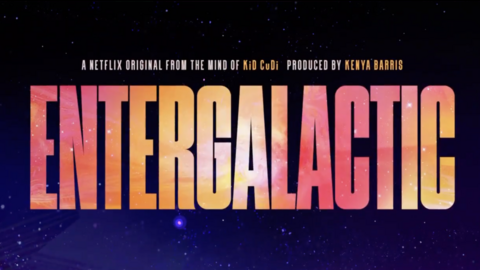 As part of Netflix Geeked Week, the streaming service has released a trailer and the full voice cast for Entergalactic. The upcoming animated special comes from a story idea collaborated on by Kid Cudi and Kenya Barris.

Entergalactic, according to a synopsis, is an original animated story about a “young artist named Jabari as he attempts to balance love and success. Finding the latter brings Jabari a step closer to the former, when moving into his dream apartment introduces him to his new neighbor, photographer it-girl, Meadow… An explosion of art, music, and fashion, Entergalactic takes place in the only city that can handle all three: New York.” Check out the trailer below.

No release date for the special has been announced, though a release indicates that first-look images of Entergalactic will be released sometime next week.

Make sure to keep up to date with the rest of our Geeked Week content.