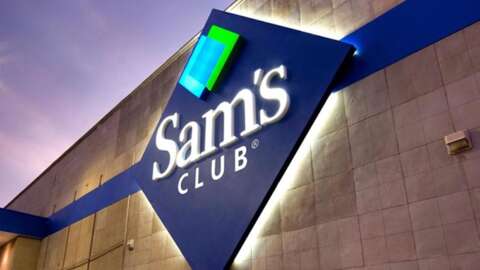 Sam’s Club memberships usually cost $45 per year, but from now until June 13 you can snag a one-year membership for just $15 . The deal also comes with a $10 gift card to jumpstart your spending, essentially cutting the price of this deal to just $5 for a year’s worth of Sam’s Club shopping and discounts. And if you’ve been on the hunt for the PS5 or Xbox Series X, having access to the inventory at Sam’s Club should make it easier to find one (at least the Series X|S) in stock.

Sam’s Club regularly has some nice deals on Xbox Series X|S console bundles. In fact, at the time of writing, you can snag an Xbox Series X bundle that includes the console, two controllers, and a wireless headset for just $640. That’s not a bad deal, considering Xbox Series X alone goes for $500. It’s not often that Sam’s Club has the PS5, but restocks at the members-only retailer tend to give you a better chance to pick up a console thanks to the smaller pool of prospective buyers

While the games and tech side of Sam’s Club can be surprisingly great, the membership is most useful when it comes to food and drinks. Sam’s Club sells bulk grocery items, which makes it easy to stock up on snacks, drinks, and entrees while saving money. Even just one visit to Sam’s Club would likely make up the cost of the membership.

With an annual membership now available for $15, it’s easier than ever to get your money’s worth. This deal will only stick around until June 13, at which point the price will go up to $24.