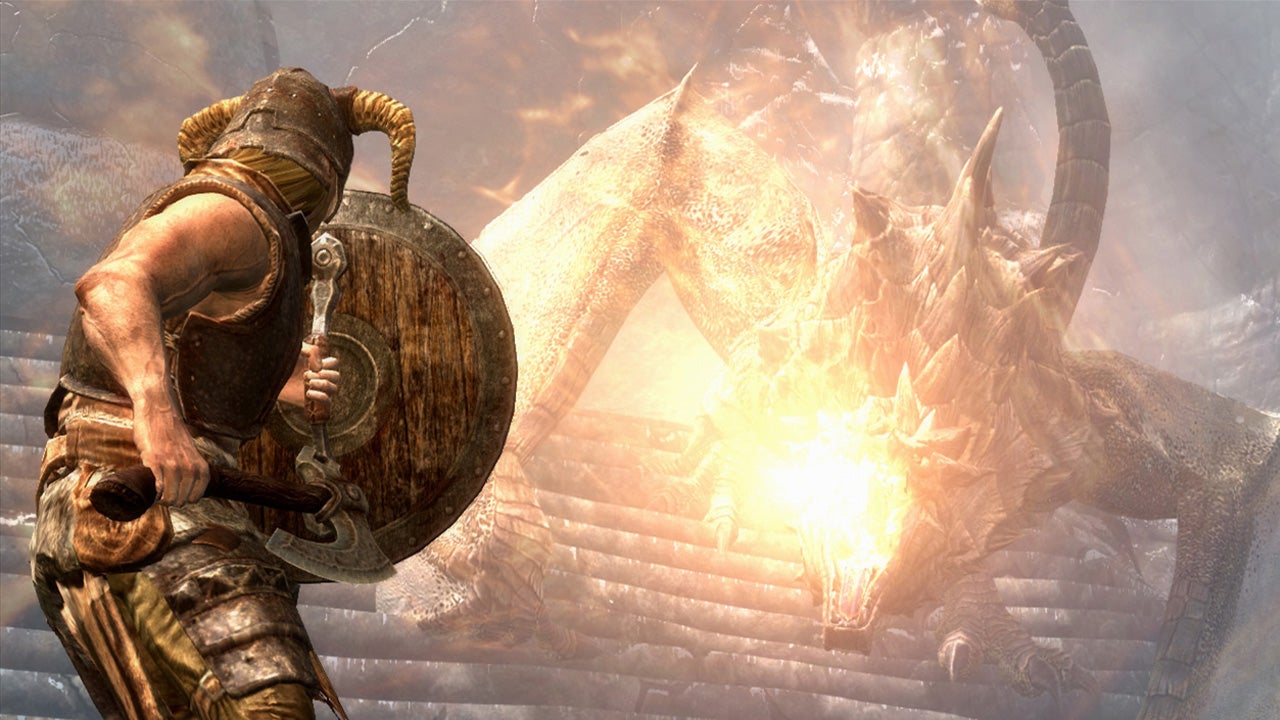 Middle-earth: Shadow of Mordor’s best feature was easily the nemesis system, and an upcoming mod seeks to add it to Skyrim.

If you’re unfamiliar with Nemesis system, it works like this: enemies will remember the players actions, such as whether you had previously killed them or been killed by them, allowing them to move up and down the hierarchy. Get beat by a grunt often enough and it could work their way up the ladder, and they will bully you for constantly dying too. And now modder Syclonix seeks to add a similar system to Skyrim (thanks PCGamesN).

Syclonix calls the in-development mod Shadow of Skyrim: Nemesis and Alternative Death System, or SOS-NADS for short, as they described on Reddit. The post paints a pretty picture of how they imagine the mod to work narratively, telling a tale of a player bested by a bog vampire called “Breaks-Many-Shields.”

Following on from this bit of flavour text, Syclonic does describe what the mod actually does. For one, it turns an enemy that defeats the player into a Nemesis, and gives them a unique name, better stats, and a special buff. Players might also receive a situational or random debuff when beaten, like being unable to use shield, and Nemeses can ever take and use your gear.

Players will also be given quests to go out and track down a Nemesis, so that the whole rivalry thing can actually take place. It sounds like a very in-depth mod, and Syclonix shared some screenshots showing off what the mod looks like. While it won’t be as complex as Shadow of Mordor’s, due to the lack of things like voice acting, it seems like it’ll offer some very cool alternative gameplay options.

Syclonix also notes that it will work with other mods, and it seems like one that will work quite nicely with the Elden Ring-style messaging mod.