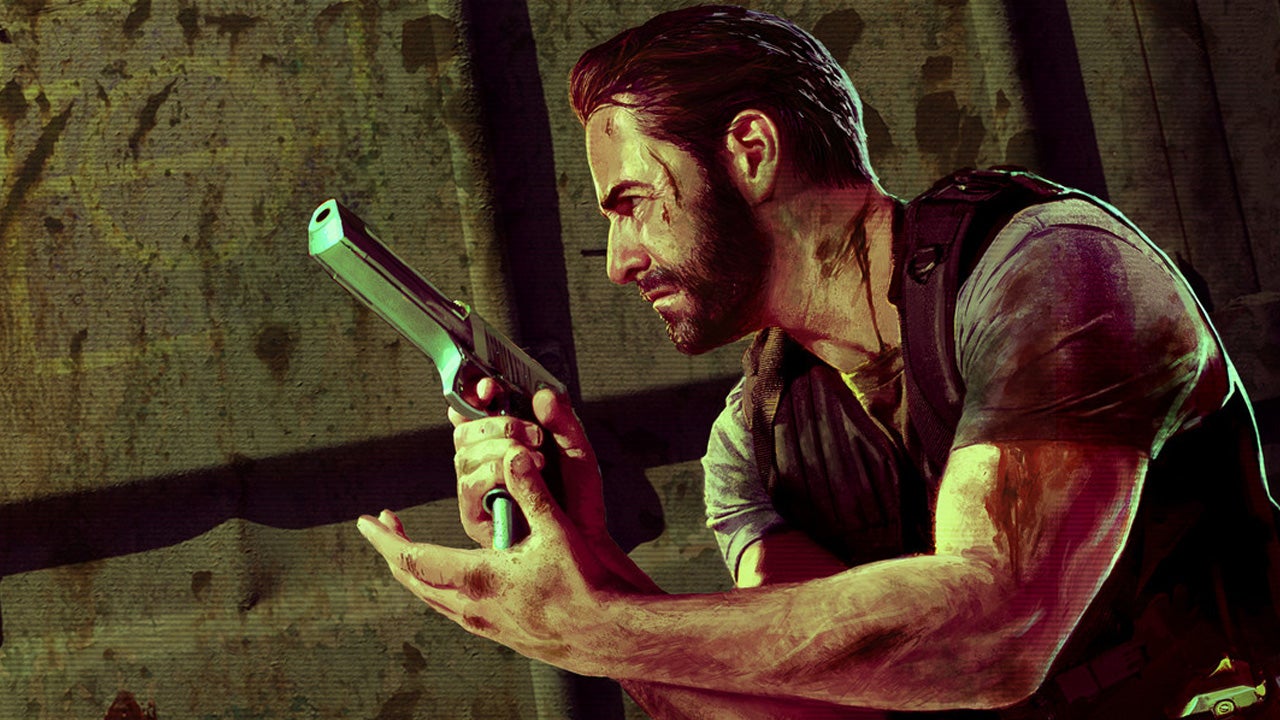 Industrial band Health and Rockstar Games have announced that a 10-year anniversary edition of the soundtrack for Max Payne 3 is in the works.

Today (May 15) is the 10-year anniversary of the third-person shooter, and to celebrate that, a special edition of the game’s original soundtrack is being released later this year. This new edition of the soundtrack will feature the tracks included in the original game, but will also debut previously unreleased tracks too. A release date hasn’t been set in stone, but it will be available digitally. And for the gamer who likes to buy vinyl soundtracks but doesn’t necessarily have a record player, there’s a limited-edition vinyl coming too.

“When we began work on the Max Payne 3 score we could not have predicted the momentous effect it would have on the trajectory of our band and the music we make,” said Health in a statement. “Now, 10 years on, we are still as proud as ever to be part of the story.”

It looks like Rockstar are all in on Max Payne at the moment, as remakes are on the way for the first two Max Payne games from Control developer Remedy Entertainment. Both the first and second Max Payne games were developed by Remedy, in 2001 and 2003 respectively, though development of the third switched to Rockstar itself.

There don’t seem to be any plans for a remake of Max Payne 3 as of yet, but considering Remedy didn’t make three it’s understandable that that isn’t the case.

Remedy clearly has plenty to work on at the moment too, as the developer recently announced a Nintendo Switch port of Alan Wake will be arriving later this year. The developer is of course also working on Alan Wake 2, which will be much more of a survival horror-style game than its predecessor.